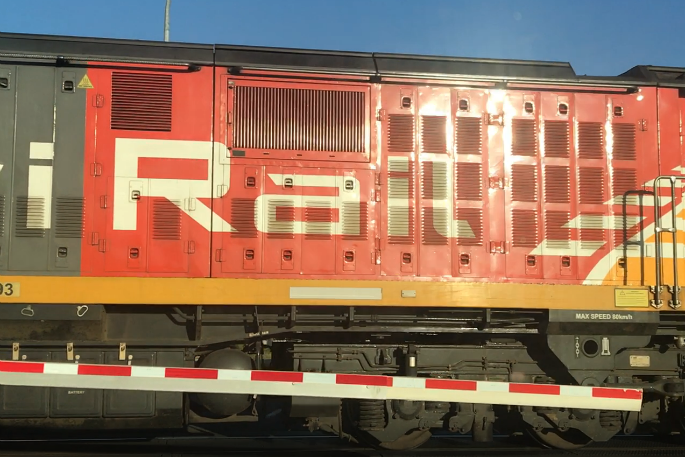 Emergency services were called to the crash on Sunday night. File Photo/SunLive.

No injuries are being reported after a train and car crash in the Western Bay of Plenty overnight.

Police were notified of a crash involving a car and train on State Highway 2 West, Matata, near the Mimiha Reserve Railway crossing, says a police spokesperson.

Emergency services were called to the crash at 8.48pm.

The car is reported to have collided with the side of the train and no injuries were reported, says police.

A KiwiRail spokesperson confirmed a vehicle collided with a freight train running from Kawerau to Mount Maunganui on Sunday night.

A spokesperson says there was minor damage to the locomotive, but it was able to complete their journey.