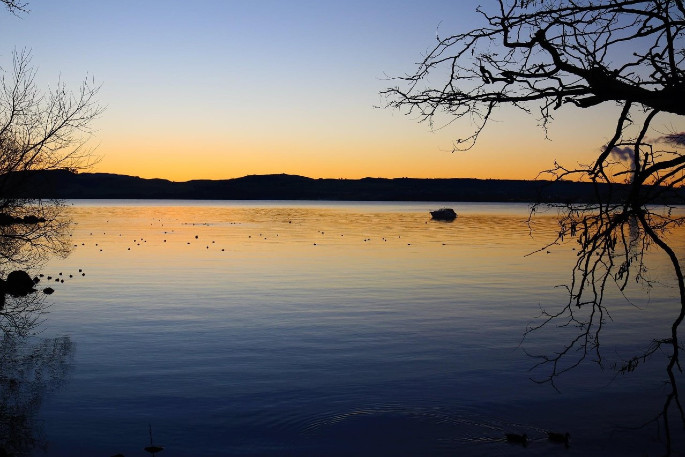 Tonight and tomorrow morning are likely to be frosty with a chance of mist or fog for some areas.

For Northland, Auckland, Waikato and the Bay Of Plenty, sunny conditions are expected for the remainder of the day and tomorrow.

“There may be some fog about inland areas, like the Waikato, morning and night,” says a WeatherWatch spokesperson.

“Eastern Northland sees some cloud and the risk of a shower, mainly in the morning. Light winds tend southeasterly.”

Temperature highs for these four regions are expected to be between 13 and 16 degrees Celsius.

Western North Island including Central North Island
Mostly sunny, there may be some low cloud or fog (more so inland) morning and night. Light winds.
Highs: 9-13

Eastern North Island
A mix of sun and cloud for Hawkes Bay, just inland and about the Wairarapa skies are mostly sunny. Gisborne may see cloud hang around much of the day however, perhaps a light shower or two also. Light winds.
Highs: 12-14