Man dies off the coast of Colville 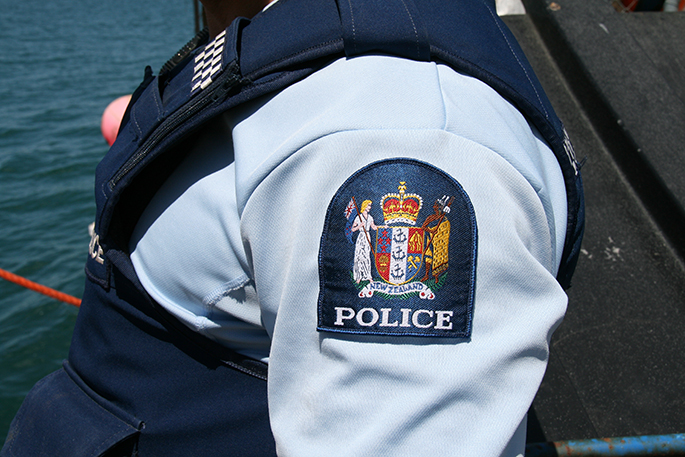 A man has died following an incident off the coast of Colville on Thursday evening.

Emergency services were called to the incident around 10:25pm, says a police spokesperson.

“Sadly attempts to revive the man were unsuccessful and he has died at the scene,” they say.