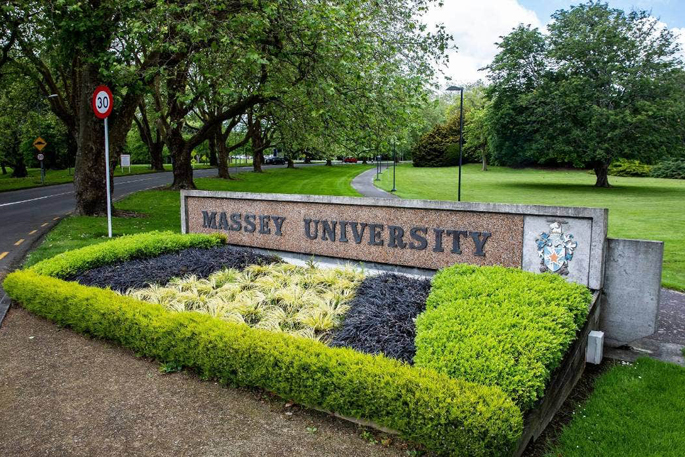 It says it is not accepting new domestic students for courses in the second half of the year or in its summer school.

Universities can enrol up to 5 per cent more students than their funding allocation from the government, but Massey says it was on track to exceed its agreed enrolments by 9 per cent.

The extra students do not attract government subsidies, but they can receive student loans and allowances and the 5 per cent rule protects the government from unexpected blowouts in that area.

The university says the decision does not include doctoral students and it will not affect students who have already received an offer of place or who are currently enrolled to continue their studies.

"We are seeing this demand driven by the current Covid-19 environment, where New Zealanders are looking to upskill," says Jan.

"Our forecasting showed that if we had not closed off applications, we would have exceeded our SAC threshold and reached 109 per cent - ie 4 per cent beyond the 105 per cent cap."

Enrolments had increased in most qualifications and especially in its bachelors degrees in business, arts, design, nursing, health science, social work and animal science, she says.

The government had budgeted for enrolment increases this year, but it also warned its funding was limited and would focus on priority courses.

RNZ understands the Tertiary Education Commission increased the number of students it would subsidise at several universities that experienced increased enrolments.

TEC says the eight universities reported in April a total of 114,395 equivalent full-time students, an increase of nine per cent on the same time last year and they had been given extra funding.

"In any year additional funds can be requested. TEC has invested an additional $45m into all universities this year as a result, with further applications expected following semester 2 enrolments. A key factor in approving this additional funding is that TEC can see evidence of strong learner success support for these new students enrolling," it says.

Massey University says it had been allocated $169 million for 15,273 equivalent full-time students this year and would receive "flexible" funding for growth of two per cent above that figure.

The university says it was still enrolling students who have already been offered places on courses in the second half of the year or who were continuing their studies.

However, it was not admitting new students.

Muddle of a Government

So on one hand students are getting fees free so as to increase numbers in tertiary and ...nek minute...new enrolments are being banned! What a muddle!