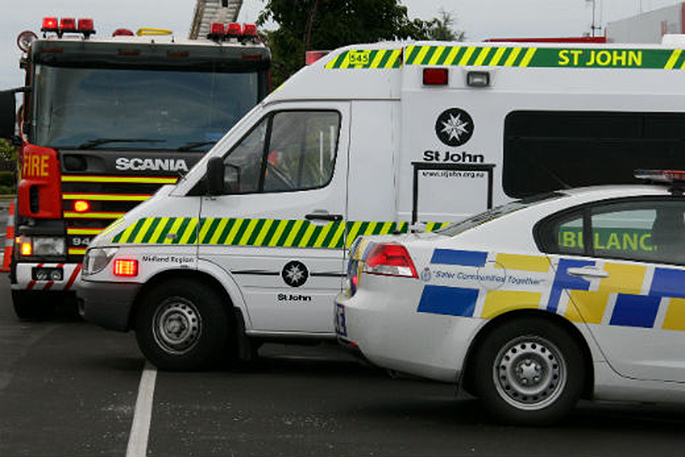 The incident occurred between Waikite Valley Road and Waikaremoana Road in Waiotapu.

Police have also confirmed that five other people were injured in the crash.

Those injuries range in severity from critical to minor.

A St John spokesperson confirms that three helicopters were sent to the scene, dispatched from Taupo, Tauranga and Hamilton.

St John also gave a statement on the five injured at the scene.

"One patient in a moderate condition was transported by road ambulance to Rotorua Hospital.

The road was closed between Wairakei and Tihiotonga after the crash, which emergency services were alerted to at around 7.15pm.

The Serious Crash Unit have been notified.

Waka Kotahi NZTA advise that the road is now reopen.