In-facility transmission ruled out at MIQ 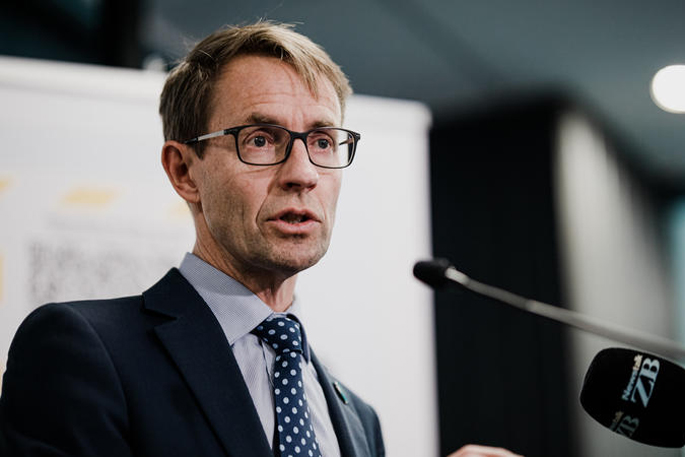 A number of people who had their stay in managed isolation extended are now able to leave after the possibility of in-facility transmission has been ruled out.

Last night 125 returnees staying at the Novotel Auckland Airport managed isolation facility had their stay extended while an investigation was carried out after two people tested positive for Covid-19 in day 12 testing, says a statement from the ministry of health.

The two positive cases arrived on June 14, one from Moscow and one from Dubai.

It is standard protocol that any cases detected after day three are investigated further to rule out in-facility transmission, says the ministry.

“Whole genome sequencing has now determined that the first case has no close links to any other sequences in New Zealand.”

Auckland health officials consider the second case is likely to be historical, because of their clinical history with a previous positive reported overseas in April, says the ministry.

Following the return of whole genome sequencing results, health officials and staff at the facility have decided returnees can now leave the facility when they are eligible.

The remaining 10 people are able to depart tomorrow, in-line with their original planned departure date.

All other people staying at the Novotel Auckland Airport will still need to complete their quarantine period unless there is an exemption.

Director-General of Health, Dr Ashley Bloomfield says, “We understand the frustration some of the guests may have been feeling, but we also know how important it is to rule out in-facility transmission,”

“Every time a post day 3 case is recorded, it’s essential we investigate further. The majority of the time these cases can be explained, through previous contact with a case or because the person is part of a travel bubble. In a small number of cases, such as these ones, further investigation confirms there is no underlying problem.”