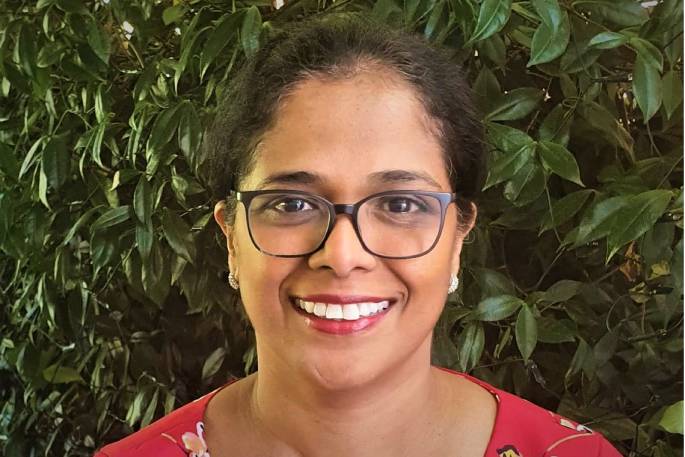 New research from the Youth19 survey shows the simplistic label of ‘Asian’ is hiding just how different the experiences of secondary school students from diverse Asian backgrounds are, especially when it comes to mental distress.

University of Auckland Associate Professor Roshini Peiris-John says the results highlight how misleading it can be to group young people of Asian identity into a single category as often happens in health and governmental studies.

The Youth19 survey is the latest in the Youth2000 survey series which asks more than 7,000 students about everything from family life to sexual activity.

Of these, nearly 2000 – or one-quarter – identify as Asian. `Asian’ captures everyone from Afghanistan in the west to Japan in the east and from China in the north to Indonesia in the south.

It also covers everyone from new arrivals to those who have multi-generational ties to New Zealand.

Students from East Asian countries, from China in the west and north to Japan in the east and Indonesia in the south, are less likely to report concerns around poverty.

“Getting away from that overly broad ‘Asian’ label opens up opportunities for targeted interventions,” says Professor Peiris-John.

The report also highlights the high rates of mental distress and discrimination experienced by both East Asian and South Asian young people.

A 15-year-old Pakistani female respondent says the biggest problem for young people today is “feeling like they have to fit into the image that society wants us to be like – skinny, pretty, have the best phone or have a boyfriend.”

A 15-year-old Chinese female survey participant however says the biggest problem is “anxiety and depression; not having someone to talk to and being afraid to speak about it.”

Professor Peiris-John is particularly concerned about the study’s findings on suicide with one-in-four Asian girls (26 per cent, as well as  16 per cent of Asian boys) saying they had seriously thought about killing themselves in the previous 12 months, compared to 23 per cent of European girls and 15 per cent of European boys.

Professor Peiris-John says Asian students often experience pressure to uphold the perception that they are successful, accomplished and resilient and these pressures and expectations could affect their mental health.

“Even worse, mental health issues are often hidden, as the stereotype also acts as a barrier to accessing support,” says Professor Peiris-John.

One-in-four say they were treated unfairly by a teacher because of their ethnicity, compared to 14 per cent of Pākehā and other European students).

Ten per cent say they were bullied in school because of their ethnicity or religion, compared to three per cent of Pākehā and other European students.

Five per cent say they were treated unfairly by a health professional because of their ethnicity, compared to 3 per cent of Pākehā and other European students.

Almost half of the participants, 45 per cent, felt unsafe in their neighbourhood compared to 39% of Pākehā and other European students.

A 14-year-old Sri Lankan respondent says the biggest problem for young people is being scared “to go out and show their religion in public without getting hurt.”

A 17-year-old Asian boy says “not having to hear racism as ‘banter’ and having to put on a face to adapt and go along with it would make school life better.”

Professor Peiris-John says experiences of discrimination and racism is known to be an underlying cause for poorer health outcomes, reduced access to health care, and ethnic health inequities.

The impact of racism on mental health among Asian communities in New Zealand has been highlighted by the Suicide Mortality Review Committee.

Having data for specific Asian groups rather than a one-size-fits-all approach and addressing racism are a part of the committee’s recommendations.

For the full report, visitwww.youth19.ac.nz.

To identify marginalised and/or discriminated against groups. I suggest setting up a fund (you only have to ask the government for money and they’ll give it out) for repatriating people who don’t like it or don’t feel safe in New Zealand. No one’s forcing anyone who doesn’t want to be here to stay here.