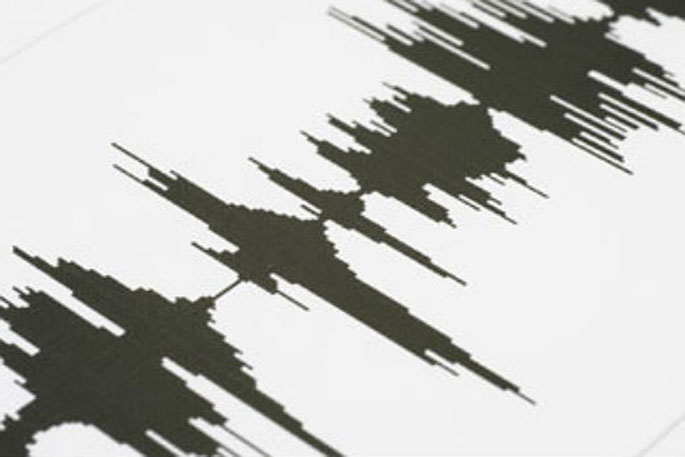 A world-first natural disaster insurance model which comes into effect on June 30, is being welcomed by the Minister Responsible for the Earthquake Commission, David Clark.

The collaboration between eight private insurers, the Earthquake Commission and the Insurance Council of New Zealand, means each New Zealander now has a single point of contact for natural disaster insurance claims.

“The partnership is a good example of Government and industry coming together in a coordinated way to deliver what is arguably one of the most responsive disaster response platforms in the world. It puts claimants at the centre of the insurance process,” says Clark.

“The fault with the previous system was claims over the EQC cap were first assessed by EQC, then a private insurer. This resulted in delays, conflicting scopes of work and added stress for homeowners.

“The report of the Public Inquiry into the Earthquake Commission made a number of recommendations for EQC and private insurers to facilitate a better insurance experience for people following a natural disaster. This model directly responds to 24 of the Inquiry’s 69 recommendations.”

"The improved model gives customers simplicity and clarity at a time they need it most," says Sid Miller, EQC chief executive.

"Instead of dealing with EQC as well as your insurer, customers will now just deal directly with their insurer for the lodgment, assessment and settlement of all future claims."

Building on the model used after the Kaikoura earthquake in 2016, people will make just one claim to their private insurer for all aspects of their private and EQC cover. However, EQC retains its role coordinating the Government’s insurance response and recovery following a future natural disaster.

"We know that in the event of a natural disaster customers need the best support they can get during what can be a very stressful time,” says Tim Grafton, CE Insurance Council New Zealand.

"The new collaborative partnership between EQC and insurers delivers a world-first scheme - putting the customer at the heart of one of the most unique and responsive natural disaster response platforms globally."

Together, they have worked with EQC and the Insurance Council of New Zealand to deliver a partnership model that streamlines the claim settlement process and experience for customers through the effective exchange of information.

Great news will take a lot of stress out of peoples lives when a disaster happens.Keep up the good work.One refers to the other.Only one point of contact.Was in Whakatane for their big earthquake and was sent around in circles from one to another.