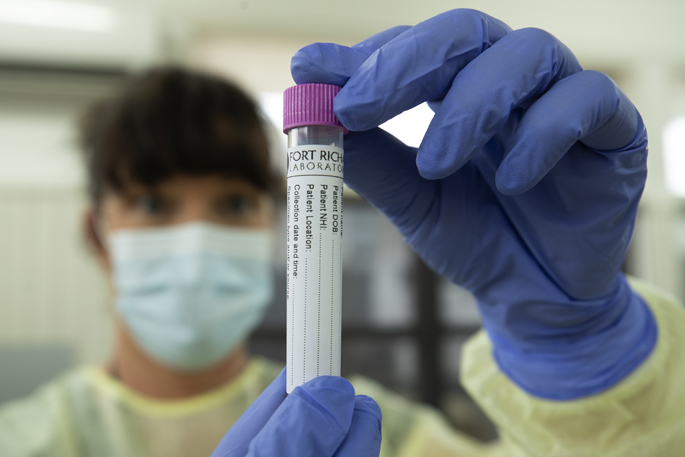 The Medical Council is warning doctors spreading misinformation about the Covid-19 pandemic and the vaccination rollout that it could cost them their jobs.

"You know you name it, this is what's been put out there."

It comes after it was reported last month that dozens of health professions, including GPs, signed an open letter opposing the Pfizer vaccine.

Dr Walker says an independent body is investigating to decide if charges should be laid with the Health Practitioners Disciplinary Tribunal.

Doctors have a professional duty to provide advice based on evidence, he says.

"There's a mountain of evidence out there of how effective and safe the Covid vaccine is.

"And we've already seen the alternative of unvaccinated populations where millions have died." 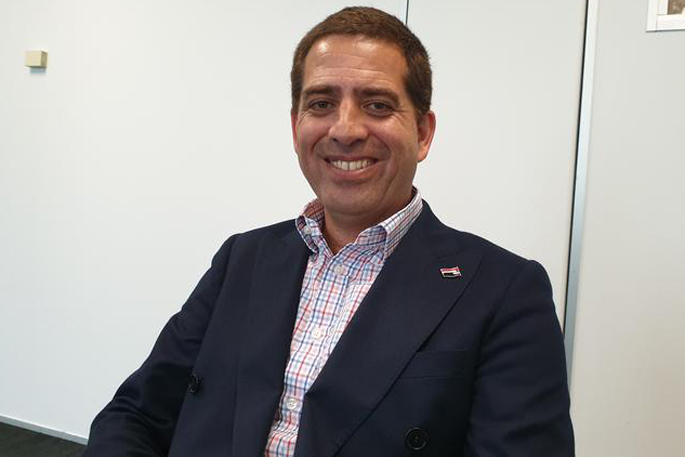 Dr Walker says doctors are particularly respected members of the community and their opinions about health carry extra weight.

Any found spreading misinformation could potentially lose their jobs and the right to practice medicine.

Royal College of General Practitioners president Dr Samantha Murton says while people can choose not to get vaccinated there are serious consequences if the virus breached the borders.

"If those vulnerable people are being given misinformation, they may choose to do something that's really detrimental to their health.

"What worries me the most is the poorer people, the people who are at higher risk. If they're getting this ... misinformation then it's potentially putting their lives in jeopardy."

Kate Hannah, who researches misinformation at the University of Auckland, says anyone could be sucked in - including highly educated people such as doctors.

Most misinformation originated overseas - with people here adapting it to target particular demographics, she says.

Ways to spot misinformation includes if someone is trying to sell you something; is asking for donations; or the information is presented to elicit an emotional reaction.

"If it's written in a way that makes you feel upset or scared, or nervous or fearful, you know that's not normally how we convey good quality public health information.

"Good quality public health information should provide you with information and make you feel reassured and calm and like you can make good decisions."

Other red flags include asking for personal information or to sign up to receive regular updates - ways to separate you from your current community or sources of information, Hannah says.

People with concerns about their doctor can contact the Medical Council; and general Covid-19 misinformation or scams can be reported to CERT NZ's website.

What kind of Democratic country...

...will strike Doctors off for having a different opinion, or not toeing the Party Line? I believe the evidence and will have the vaccination when my turn comes, but if my Doctor disagreed I would discuss it with her and then make my own decision. People have a right to an opinion, whether it is popular or not. I may not agree with what you say but I will defend to the death your right to say it. We are being manipulated by PC and woke doctrines where anything that offends anybody is "hate speech". There is no discussion, or argument, one side simply shouts down the other. We are not taught to think for ourselves; we are taught that Nanny knows best. Instead of settling issues by reasoned debate with solid evidence, it’s just "do as you are told" or else... "Tikanga think" ; Do what the Rangatira says.

What sort of person equates covid debate as racism and transphobia ? This is someone who is getting paid by govt via grants to hit key talking points. Far right ideology, are you kidding me.

Advice Based on Evidence

And where is the Medical Councils Evidence on this new vaccination? Are the Doctors spreading misinformation or are they voicing their opinions because of their medical training? There are many medical professionals around the globe with the same objections so I would hardly call these "conspiracies" just because they have a different point of view.

I didn’t know that alternative opinions could be classed as misinformation, It’s almost like the Governments view is the only one allowed and woe be told any Doctor who questions it

If you disagree with our rhetoric at the very least you will be labelled, quote “Covid conspiracies can act as a gateway, exposing people to online communities espousing far right ideology, misogyny, racism and transphobia” unquote. Or in this case, threatened with losing your job! Isn’t there two sides to every debate/story?! I’m finding that it’s increasing difficult to get the other sides opinion so I can make an informed decision, I regard this particular article as misinformation and agree with the doctors who disagree with the status quo.