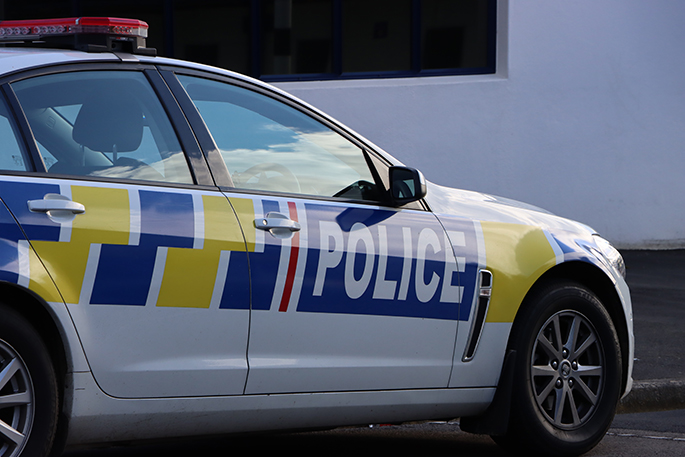 State Highway 30 has reopened following a serious crash this morning which left one person in hospital in a serious condition.

Police were alerted to a crash near Whirinaki Valley Road, between Atiamuri and Rotorua, shortly after 7am.

The road was subsequently closed but has now reopened.

“One person was taken to hospital with serious injuries,” says a statement from police.

“A second person was treated for minor injuries following the crash.”

Police say the circumstances of the crash are now under investigation.

“Motorists are thanked for their patience while emergency services worked at the scene,” says a police statement.