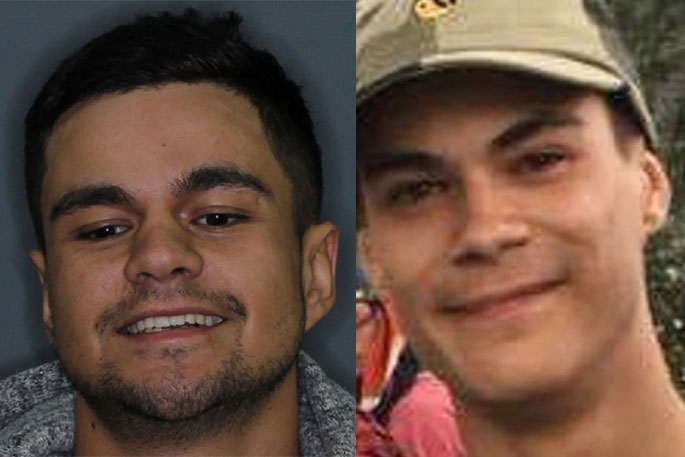 Police are on the hunt for two men in relation to a National Organised Crime Group operation targeting users of the encrypted Anom phones.

As part of the operation, 35 people have been arrested and are facing around 900 charges relating to serious drug dealing and money laundering offences.

Earlier this month, police seized $3.7 million in assets as well as 20 ounces of methamphetamine, large bags of cannabis, multiple kilograms of iodine, four firearms, 14 vehicles including two marine vessels, a number of mobile phones, and more than $1 million in cash.

Police are continuing to search for people in relation to the operation.

In a statement released this afternoon, police say they are looking for 24-year-old Rhys Gage and 26-year-old Ricky MacFarlane.

Gage has links to Te Kauwhata, Bay of Plenty and Hamilton.

"Anyone with information on the whereabouts of Gage or MacFarlane is asked to contact Police on 105 and quote Operation Equinox, file number 201016/5636."

Alternatively, information can be provided anonymously via Crimestoppers on 0800 555 111.

Police have been running multiple operations, under the umbrella Operation Spyglass, as part of an international effort with law enforcement agencies to investigate the sale and supply of methamphetamine and money laundering activities.