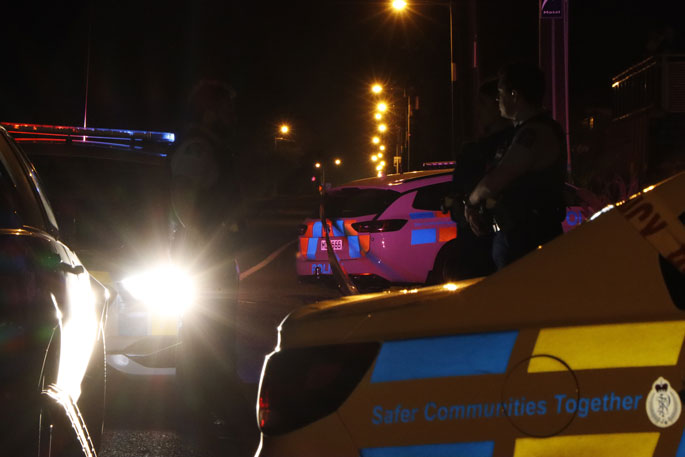 Police were notified of the break-in around 4am. File photo/SunLive.

Three youths will be appearing in Tauranga court next week following a burglary in the early hours of this morning.

Police were called to a break-in at a commercial premise on Grey Street at 4.15am.

“The offenders appear to have been driving a stolen car, which they allegedly crashed a short time later at the intersection of Fraser Street and Eleventh Avenue,” says a police spokesperson.

“They allegedly fled on foot but were located by police and taken into custody.”

The trio are scheduled to appear in Tauranga Youth Court on June 22, facing charges of burglary and unlawfully taking/getting into a motor vehicle.

should be charged in adult court. not youth court where they would be given a slap with a wet paper bag and told dont do it again