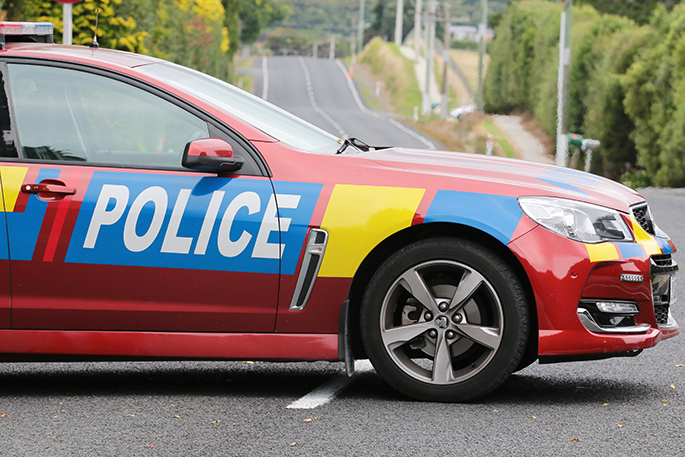 Reports are coming in of a car that has rolled near Te Puke.

A caller to the 0800 SUNLIVE news hotline says a car hit a power pole and rolled on No 3 Road.

"Emergency services have been called."

Power is reported to be out in the region.

According to Powerco, 773 properties are without power this morning. 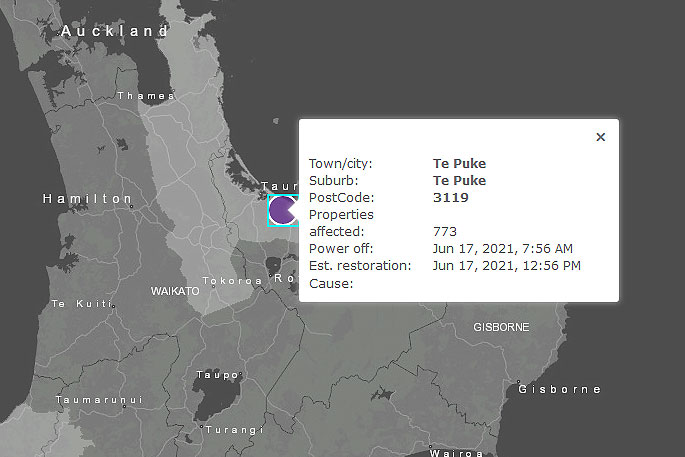 A police spokesperson says they were notified of a car colliding with a power pole shortly before 8am.

"Powerlines are reportedly down and the road has been closed.

"The driver is reported to have minor injuries.

"The power company has been notified and is en route."