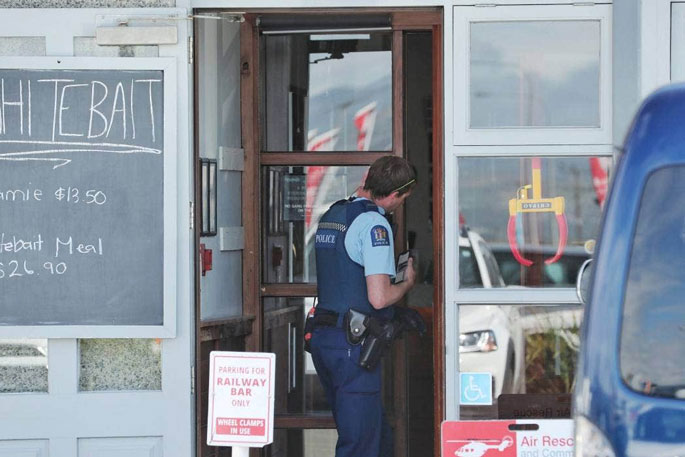 A man arrested in Tauranga for an aggravated robbery in the South Island has been sentenced to more than three years in jail.

The 34-year-old was arrested in Tauranga on October 30 last year, following an investigation to an aggravated robbery at the Railway Tavern in Richmond on October 12, 2020.

According to Stuff, a man entered the premises armed with a firearm.

Cash was taken from the Tavern and the offender fled on foot.

A police spokesperson says officers investigating the aggravated robbery in Richmond would like to thank the public for their assistance.

“A concentrated effort and swift action by police, coupled with help from the public enabled the quick apprehension of the man,” says police.

“Police is committed to ensuring the safety of our community and to holding offenders to account.”

The 34-year-old man appeared in Tauranga District Court on Wednesday after being charged with aggravated robbery.

He was convicted and sentenced to three years and 10 months imprisonment.