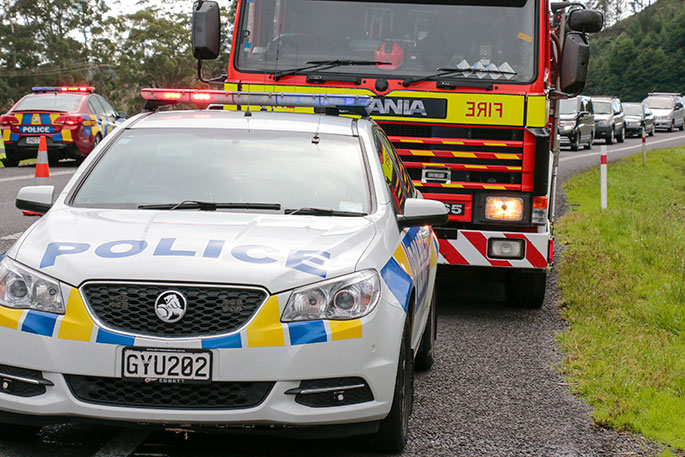 Emergency services were called to the scene just after 7am. File photo/SunLive.

UPDATE 8.02AM: One person has sustained moderate injuries following a crash on State Highway 2 near the Wairoa Bridge.

Emergency services were called to the crash, near Te Puna Station Road, at 7.15am.

A police spokesperson says it appears one car went over a bank and another three cars were involved in a nose-to-tail crash.

“One person is reported to have moderate injuries.

“The road is not blocked but traffic is moving very slowly.”

Reports are coming in of a crash on State Highway 2, near the Wairoa Bridge.

A caller to the 0800 SUNLIVE news hotline says a car has gone into a bank near the bridge, between Te Puna Staton Road and Taniwha Place.

"Emergency services have been called.

"Traffic is moving, but there could be delays." 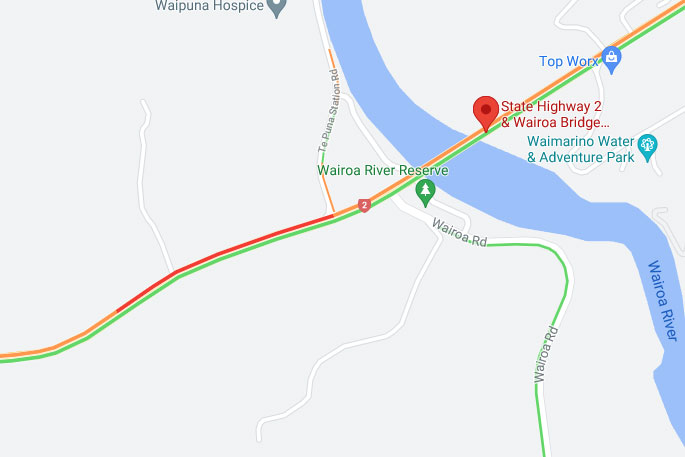