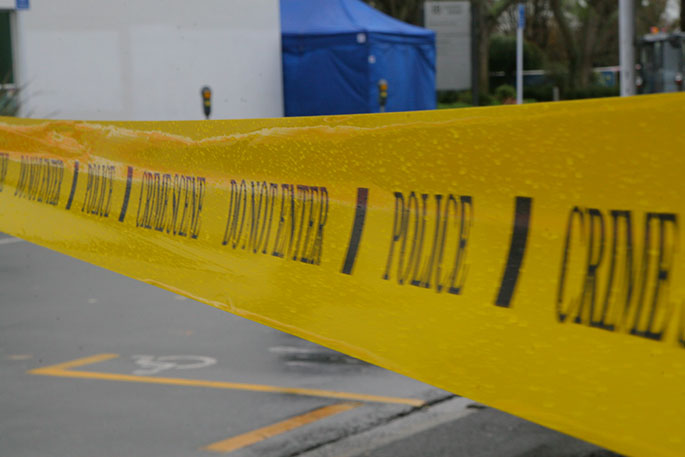 Police, along with the Social Development Ministry, are looking at how to better respond to more concern about crime in and around emergency housing areas. File photo/SunLive.

Police have flagged crime in and around emergency housing as a growing concern but neither they, nor the government, will reveal the full extent of the problem.

When asked in April what they were seeing on the ground, and what was being done if people felt unsafe in and around emergency housing, police declined an interview saying they did not collect that specific data.

But they did they acknowledge public concern about the "perceived increase" in crime.

RNZ continues to hear stories of harassment, violence and dangerous living environments for children and families when they are at their most vulnerable.

Williams did not consider it "in the public interest to answer questions regarding specific properties with the level of detail ... requested".

Brown disagrees: "The government needs to be upfront about actually what is taking place because the people living there deserve to live in a safe place and the wider community is also wanting to know that they are being kept safe as well."

"We see the stories. We see the violence, we hear about it," he says.

Internal police documents show emergency housing has now been flagged as an area of increasing concern, and police, along with the Social Development Ministry, are looking at how to better respond.

Police had undertaken "a high-level scan of the environment as it related to emergency housing to inform decisions for whether further analysis is required" and released part of a strategy paper to Brown under the Official Information Act.

The objective was to "provide a forum to highlight future risks and opportunities impacting police's strategic priorities and operational deployment".

Number one on the list: "Emergency Housing and Crime".

"This is an MSD-led initiative, however, local residents and business owners have an expectation of police maintaining order in the face of reports of violence, intimidation, public urination, drug deals and gang involvement.

"Prevention opportunities exist for police to reassure the community and assess the scale of calls for service demand," the paper concludes.

Brown says this showed it's "one of the important issues coming across their desk, and which New Zealanders are saying to the police they're becoming increasingly concerned about". 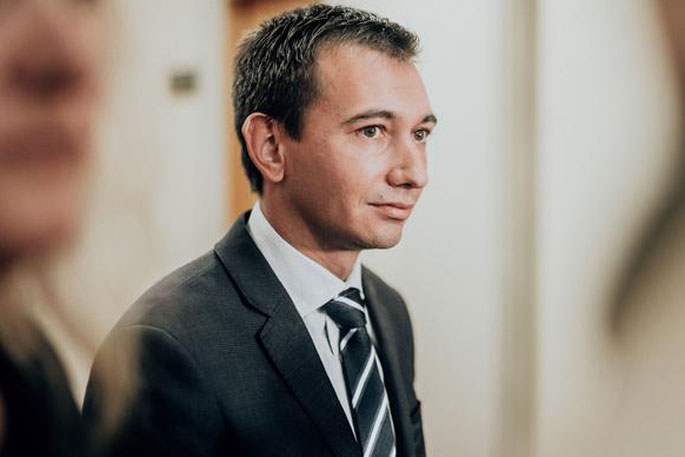 Police have issued a statement saying there has "been a great deal of public interest in emergency housing", which is why they are looking into it and supporting MSD as the lead agency.

"This will provide a better understanding for each agency of the needs, opportunities, and risks that exist in our communities in terms of emergency housing," the statement reads.

"From there, appropriate response plans can be coordinated between agencies. In the interim, our police in districts are working with partner agencies to ensure that community needs are met by the relevant agency to provide support services."

The Salvation Army has added its voice to calls for urgent government action.

Captain Nicki Dutton, based in Porirua, described the situation as "extremely problematic".

"We have so many issues where people aren't safe, we've heard so many stories about people who are living in situations which are not acceptable," she said.

"They're not safe, they're not well cared for, they don't have everything that they need.

"Intimidation, drug use, violence - you know we talk about child abuse and even witnessing domestic violence for kids is abusive and so when they're in these motels and they're witnessing violence from rooms around them, that's traumatising for them."

Dutton wants the action plan being rolled out in Rotorua urgently extended to the rest of the country.

"I don't think there would be anyone in New Zealand who wants to see any of our tamariki hurt and I think we need to be more intentional about what we are doing.

"We are talking big dollars, but what are the long term costs?"