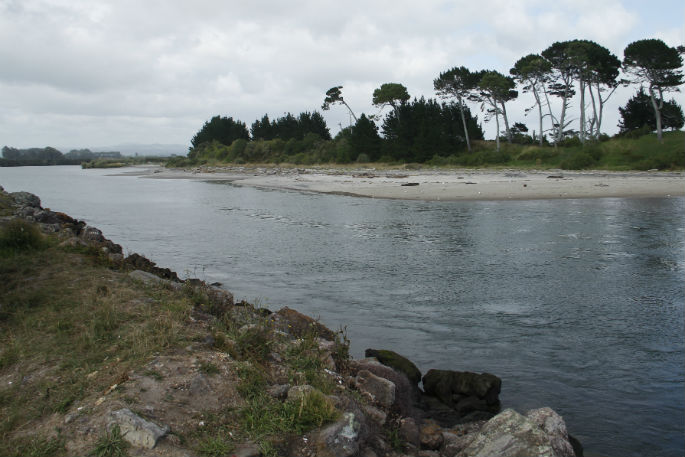 Police have released the names of the man who died after a boat incident at the Kaituna River mouth on Saturday.

Emergency services were notified around 11:45am on Saturday that a small boat with two people on board had capsized.

Coast Guard, Ambulance, Fire and Emergency NZ, and Police responded to the incident.

“One person made it to shore and was taken to hospital in a serious condition,” says a police statement.

Police confirm that the second person was pulled from the water by rescuers and sadly died a short time later.

New Zealand Coastguard assisted in the search and rescue from Maketu after being alerted by police.