Multiple crashes in Bay of Plenty 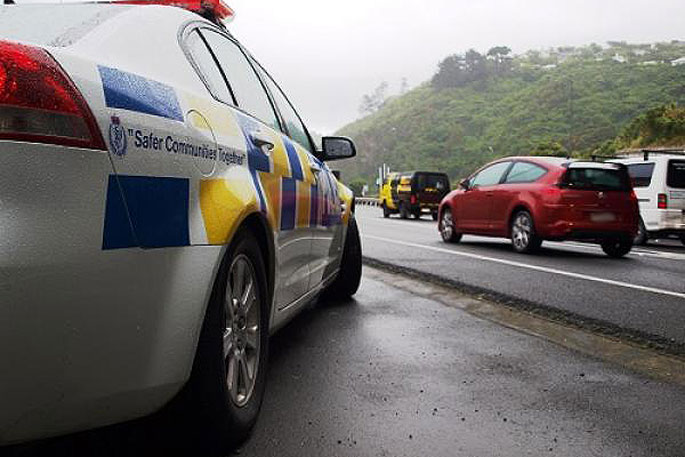 Emergency services have been attending a crash on State Highway 33 this morning.

The crash occurred on the Rotorua side of Paengaroa between Allport Road and Maniatutu Road.

A police spokesperson says police called to reports of a single vehicle collision on SH33 at 7.20am this morning.

They say there are no reported injuries and the road is no longer blocked.

A caller to the 0800 SUNLIVE news hotline says the car was on its side.

Police are also investigating a crash in Welcome Bay this morning.

The police spokesperson says a car hit a pole on Welcome Bay Road at 2.40am this morning.

“It appears the driver has left the scene and police are making inquiries.”

At the scene? Call 0800 SUNLIVE or email photos to newsroom@thesun.con.nz