The mana of Matariki in Tauranga Moana 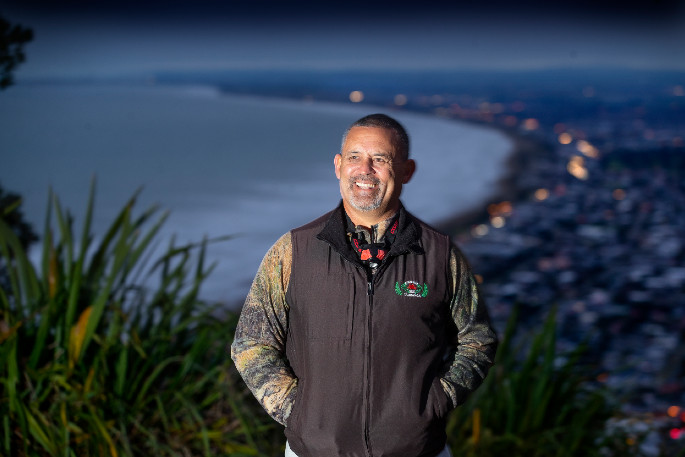 Jack Thatcher is excited by the prospect of Matariki becoming a public holiday next year. Photos: John Borren/SunLive.

Matariki celebrations begin in Tauranga Moana today and master navigator Jack Thatcher has been doing hikoi up Mauao this week.

It was thirty years ago that Jack started the walks in Kairua. Around 20 years ago he changed the location to Mauao to make it more accessible for everyone.

During each walk Jack talks about the significance of Matariki and the three main themes it celebrates.

“We remember our loved ones that passed during the year and we celebrate them one last time, before sending their wairua off back to Hawaiki,” says Jack.

“Then we celebrate each other.” This is to recognise and be grateful for the year that has been and often involves a meal as a nod to the harvests from the past, explains Jack.

The last thing is to look to is the future and to set goals, he adds.

Next year Matariki will become New Zealand’s newest public holiday and Jack is admittedly excited about it.

“I love the fact that having a public holiday puts a larger emphasis on that for the general public,” he exclaims.

“Those themes don’t just need to be an indigenous modelling, it can be a following that all of Aotearoa can participate in.”

Jack is one of seven members of the Matariki Advisory Group that provides the government with advice on future dates for the public holiday, how to celebrate it, and what resources could be developed to educate the public.

This week is also significant for Jack, because he has been recognised as a companion of the New Zealand Order of Merit for his services to Maori and education.

But he remains humble, saying: “It’s lovely to be recognised for the work that you put your heart and soul into for a number of years, but it won’t change much of what I do.” 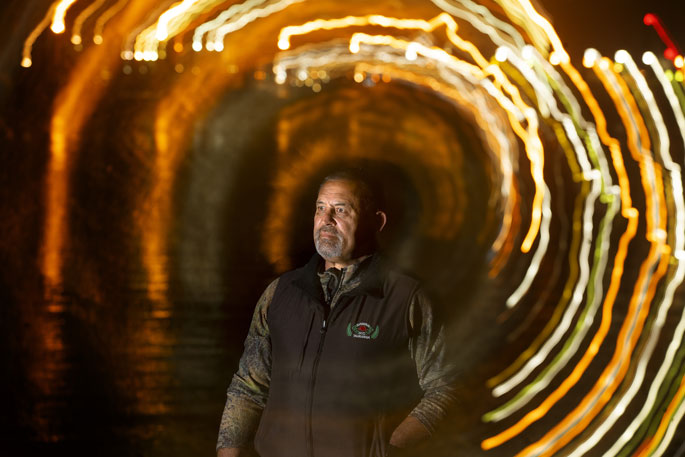 This year in Tauranga there are a myriad of events to celebrate Matariki over the next month.

The Incubator Creative Hub and Okorore Nga Toi Maori team are inviting the community to enjoy their largest calendar of events yet at the Tauranga Historic Village.

Five exhibitions from local artists will run until July 4, and the programme also includes workshops, a weekly showcase of local Maori film makers, musical performances and the inaugural Matariki market on June 27.

Tauranga City Libraries are also hosting events including a night of storytelling on June 12 at Greerton Library. There’s also puppet making with Pani at Tauranga Library on June 19.

People can visit their local library to collect Matariki Kohi Kari then start a scavenger hunt – each library will have a different set of cards.

On June 26, Tauranga Art Gallery is hosting a Matariki Family Fun Day and on July 4 people can head to Fergusson Park for Matariki Kite Day.

The month of Matariki is bursting with activities for everyone to enjoy. For the full programme visit: www.mytauranga.co.nz/matariki