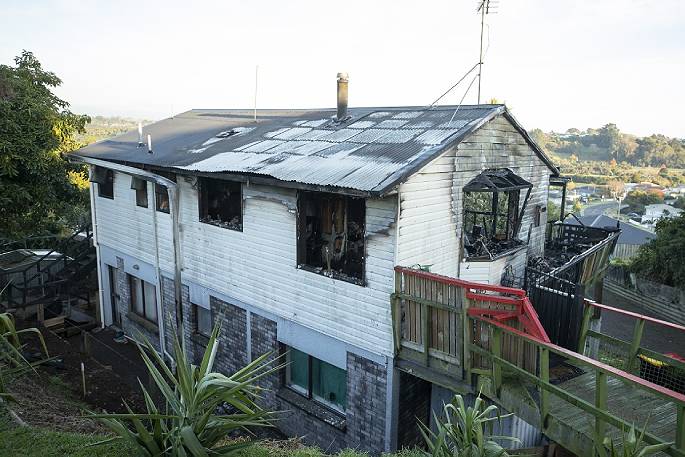 Fire crews were called to the fire around 9pm. Photos: John Borren.

A house fire in Tauranga is prompting a safety warning from Fire and Emergency New Zealand.

Fire razed a two-storey dwelling in Gate Pa on Friday.

Three fire crews from Tauranga and Greerton attended at 9pm and the fire was extinguished at 10.20pm, but with significant damage to the structure.

The cause of the fire cannot yet be determined due to the damage in the area surrounding the balcony, the likely ignition point.

However, Fire and Emergency New Zealand area manager Kevin Cowper has some advice on how to avoid a house fire.

“There is quite a lot people can do to reduce the risk of an unwanted fire at home,” he says.

“One of the most common causes of an unwanted fire during winter is when a heater sets nearby flammables alight. It is important to keep heaters a metre away from flammable items.

“Always keep an eye on cooking and never overload multi-boards.

“Store ashes from your fireplace in a metal bucket, and put a lid on it. Ashes can remain hot for several days.

Kevin warns that a house fire can become deadly within three minutes.

“It is important to have working smoke alarms and an escape plan the whole household is familiar with.” 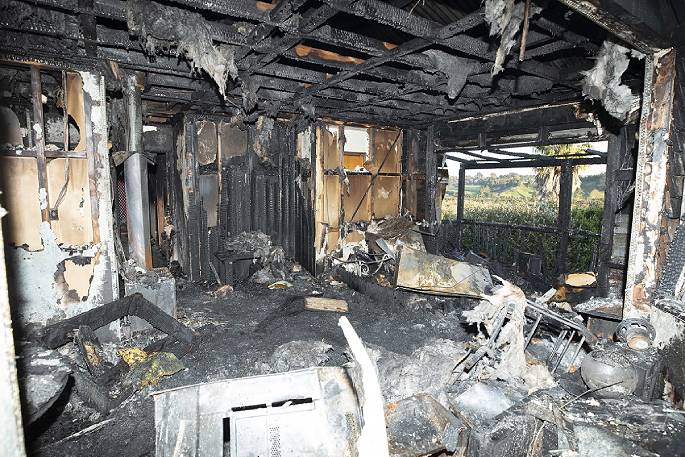