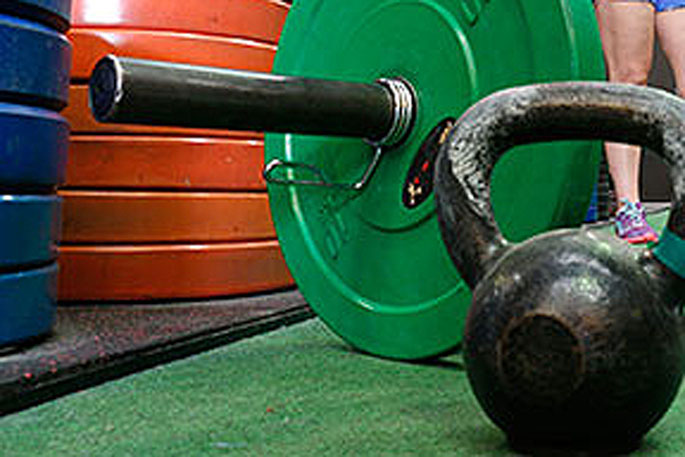 Former Olympic champions and New Zealand representative athletes are calling on the Government to extend and widen Sport New Zealand’s consultation on the participation of transgender athletes in sport.

They sent an open letter to Minister of Sport Hon Grant Robertson asking that he urgently intervene to extend consultation on the document, Draft Guiding Principles for the Participation of Transgender Players in Sport, to enable consideration by the key stakeholders who would be affected by this policy.

If confirmed, the policy would enable the participation of transgender women in girls and women’s sport at all levels in New Zealand.

“It gives transgender athletes the right to play sport in the gender they identify with and requires no explanation or transition,” reads a statement.

“The draft policy has been shared with select groups and Government agencies, but not sports stakeholders.”

Sport New Zealand has confirmed it has no intention to open consultation to enable individual athletes or sporting associations to comment before submissions close on June 21.

“As an Olympian and Professor of Sports Medicine, I’m a staunch advocate for safety and fairness in women’s sport. Such an important document deserves wider distribution and consultation,” Dr David Gerrard says.

“The existing process has not engaged meaningfully with key sporting organisations, clubs and their stakeholders. This policy has potential to significantly affect competition and participation in women’s sports, it is vital that discussion isn’t held behind closed doors by a select few.”

Dr Gerrard says transwomen athletes who transition after puberty retain significant, measurable physical benefits in sport. And this is neither fair nor safe.

“Our concerns are supported by a body of unequivocal international research, highlighting the advantages transwomen have over female competitors, even after testosterone suppression. The rights of the female athlete have been ignored in the draft Sport New Zealand document.”

Barbara Kendall, an Olympic gold medalist, says more research is needed around the implications of including transgender athletes in women’s sport.

“We are entering new territory in sport with the IOC doing an amazing job of reaching gender equity on the field of play at the Olympic Games. This initiative is opening up many opportunities for female athletes,” Kendall says.

“There now needs to be more extensive global research around transgender women competing at both the community level and elite level in women’s sport to ensure safety, inclusion and fair play as we move into the future.”

The group of athletes calling for greater transparency on Sport New Zealand’s draft policy have been backed by the organisation Save Women’s Sport Australasia.

“Sport is meaningless without fair competition and that is why sport has separate categories for the disabled, children, men and women. A desire to be inclusive is having unintended negative consequences for women and girls, who are losing fair and meaningful competition at all levels of female sport,” Ro Edge says

“We recognise this is a sensitive topic, however this makes it even more important for consultation to be open and transparent. We call on the Government to make sure this process allows for a genuine, considered discussion with all stakeholders.”

Ok if you decide to be a transgender thats fine but you absolutely should not be able to compete in woman’s professional sport - end of. No study has reported muscle loss greater than 12% by taking a testosterone reduction. Men are stronger and faster so how would this be fair - its not, its actually cheating. Sorry, but go find another hobby.

Some people have had their basic freedoms taken away while these sports stars fly around the world worrying whether their opponent has too much testosterone. Get over yourselves.

Social engineering being pushed by the aspirational far left... how far will we be pushed. There are no boundaries to minority groups making changes. The majority is toothless now that we have governance by collaboration of minority players. The most diverse government is proving itself to be adrift in a sea of self-interest, rather than national interest.