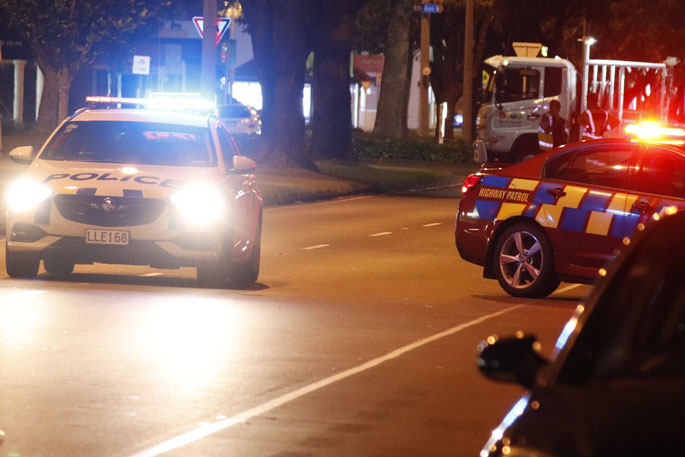 One person has died after a crash on State Highway 3 in Te Mapara, Waitomo last night.

The crash, involving two vehicles, was reported after 7pm yesterday.

Another person suffered serious injuries from the crash.

The crash takes the holiday weekend road toll to three.

One in a serious crash on State Highway 85, Morrisons-Kyeburn Road, Round Hill, Waitaki. It involved a ute and a motorcycle.

Another person died in Waterview, after a ute collided with a traffic light pole near the intersection of Alford Street and Great North Road.