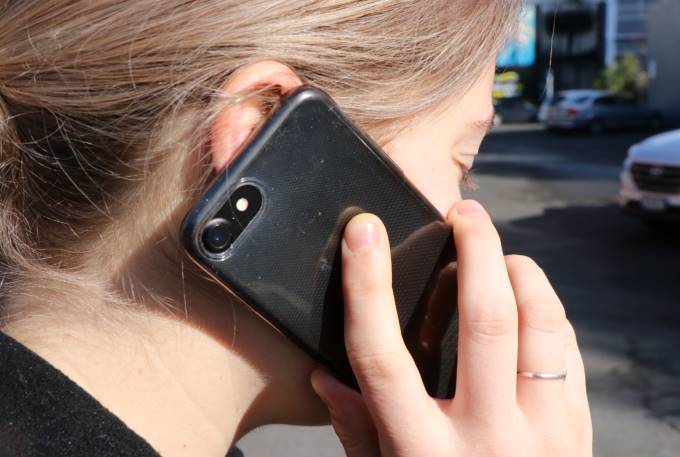 Telcos have banded together in an attempt to stamp out a relatively uncommon but potentially devastating type of fraud.

What will now happen is if a number switch is requested, a text message will be sent to that number confirming a switch is underway.

This means that if it is not a legitimate request, it can be stopped.

Telecommunications Forum director Andrew Pirie says the group began working on a fix late last year when it became concerned about the increase in such cases.

"The number porting process has been in place for a number of years now, since 2007, and that's a process which has deliberately made it easy for customers to change mobile providers and take their number with them.

"Obviously, it encourages competition across the industry ... but it's just unfortunate that this particular ease of the process has been exploited by fraudsters so we're just making it a little bit tougher now.

The forum was working on releasing a second-phase of the fix which will mean a consumer must reply "YES" to the text in order for the switch to proceed.

Andrew says an extra step in an otherwise quick process, would hopefully not deter customers from continuing to switch.

"We appreciate that this might make it a little bit slower but we'd hope that customers would accept a little bit of additional hassle as a small price to pay to keep all consumers safe."

He says mobile providers have also tightened up the requirements for customers to verify their identification when requesting a SIM swap - when a customer moves their number to another SIM card with the same provider.

Providers that have physical stores now require these customers to present identification.