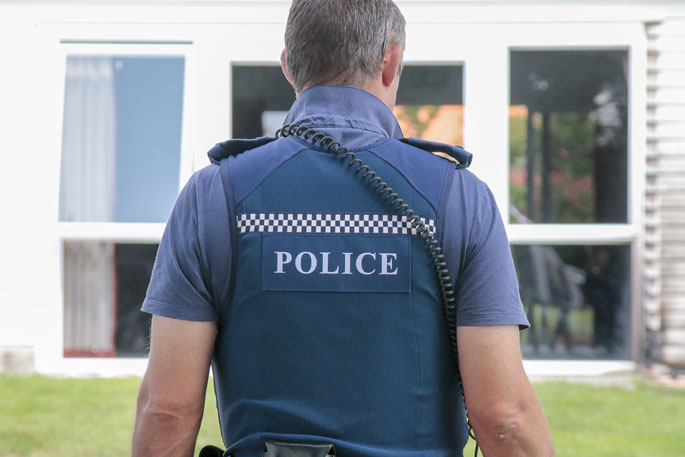 Investigations are ongoing to determine the origin of a bomb threat which saw Te Puke Primary School evacuated.

Pupils were evacuated from the school on Monday morning.

A police spokesperson says officers completed a search at a Te Puke Primary, after receiving a report of a bomb threat.

“Nothing of interest was located.

“Police take these matters seriously and continue to make enquiries to determine the origin of the threat.”

Anyone with information about the threat, and who haven’t already spoken with police, can contact their nearest police station.

Non-emergency information can be phoned into the police’s 105 line.