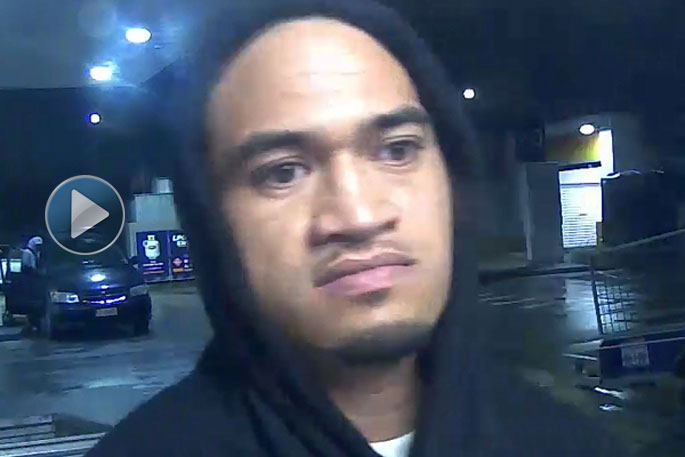 Does anyone know who this man is? Photo: NZ Police.

Police are seeking the public’s assistance to identify a man in relation to a firearms incident in Auckland last month.

The man was captured on CCTV footage at a service station in Otahuhu, and police have released the footage to the public.

"No one was injured in this firearms incident, but police are following lines of enquiry to identify those involved and we believe this man can assist our investigation.