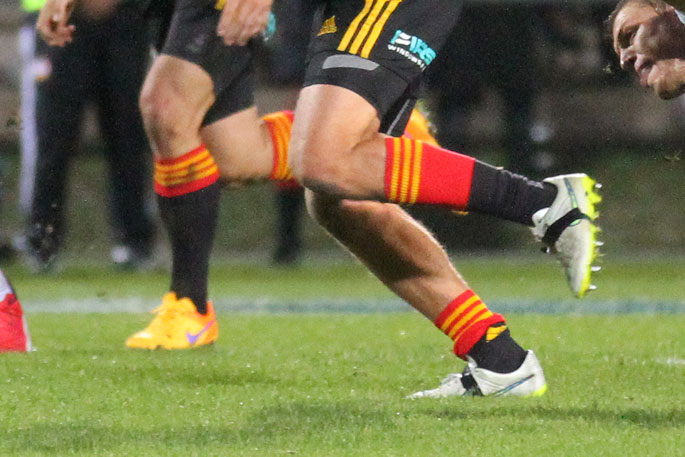 The Gallagher Chiefs Sky Super Rugby Trans-Tasman Round 4 match against the Melbourne Rebels in Hamilton has been pushed out one day and will now kick off at FMG Stadium Waikato at 3.35pm on Sunday, June 6.

Originally scheduled for 4.35pm Saturday, June 5, the kick-off has been moved a day to allow the Rebels enough time to travel to New Zealand and prepare for the match, which will be live and exclusive on SKY.

The Rebels are currently based in Sydney after moving out of Melbourne to escape a Covid-19 outbreak last week but remain subject to a Covid-19 travel pause between Victoria and New Zealand, which has been extended until 8pm Friday, June 4.

“Providing the travel pause lifts on Friday the Rebels will be able to fly to New Zealand on Saturday, but it would be unfair to ask them to travel and play on the same day.

“The logical decision was that we push kick-off out 24 hours in the interests of fairness and player welfare and give our team the best opportunity to play at home in front of our loyal members, stakeholders and fans.”

New Zealand Rugby, Rugby Australia and Sanzar are working with the Chiefs and Rebels on a contingency plan to play the match in Sydney should the travel pause be extended past Friday, June 4.

“We have learned throughout the Covid-19 pandemic that nothing is certain, and situations can change rapidly.

“As always, we’ll take our lead from the Government and health authorities and base our decisions around the health and safety of our fans and our teams.”