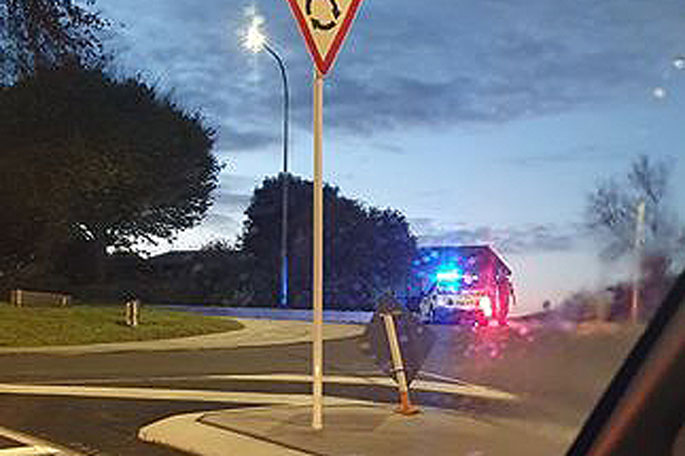 Armed police have been spotted in Cambridge Heights this morning.

A caller to the 0800 SUNLIVE news hotline says she was travelling to work via Cambridge Road, when she was stopped by armed police.

"I live just near the hot pools and there are two armed police on Cambridge Road, near the Waihi Road roundabout.

"It was a man and a woman armed with guns and they were waving people down onto the expressweay.

"I've never seen armed police before, so it was a bit of a shock." 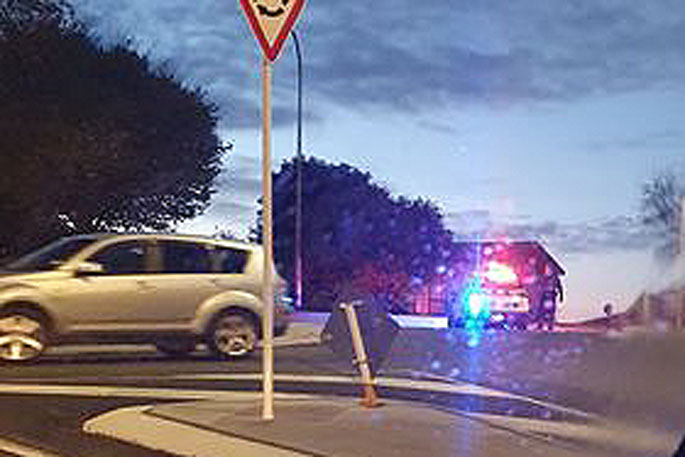 A police spokesperson says an arrest warrant is being executed in the area.

"AOS are attending as a precaution.

"Cambridge Road is currently closed between Waihi Road and Westminster Drive due to an ongoing police operation.

"Motorists are asked to avoid the area."