A cat’s guide to living with a human 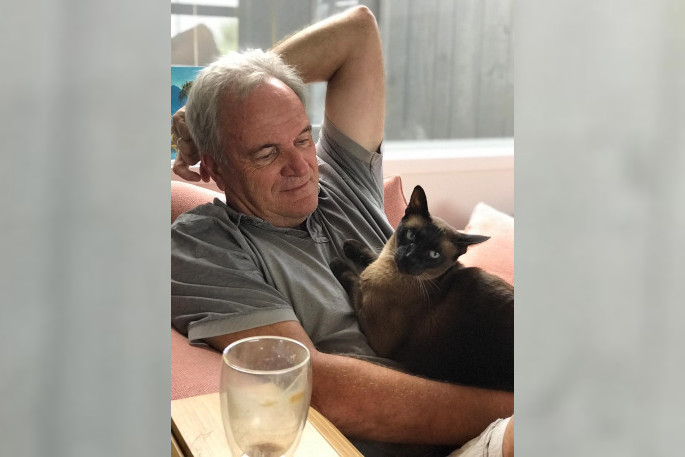 I’ve often been curious, wondering what my cat Arthur would write if he ever stopped snoozing and set his mind to it.

Now I don’t have to ponder any longer, as Grant Dyson’s cat Bean has written a captivating self-help book called ‘Life Hacks for Cats’.

It’s a very gratifying unravelling of a cat’s mind, with tips and tricks from Bean on how to live your best life, surrounded by a world of humans and dogs.

Clearly Bean knows a thing or two, from how to select your human, to how to train your human to provide you with the best life possible. 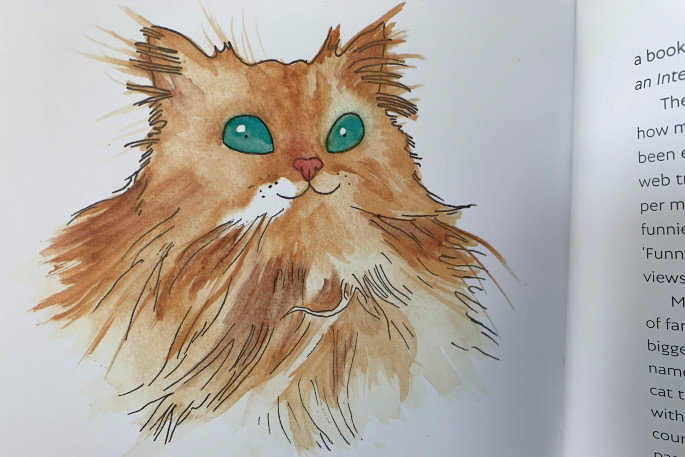 I couldn’t put the book down, not just because of the completely charming and quirky watercolour illustrations of cat’s expressions by Ross Hamilton, but also because Bean has a sublime sense of humour which captures those ironic moments between cat and human.

I secretly have always believed cats plan to take over the world, and it’s certainly highly informative reading Bean’s outline of history from cavemen and the world of the Egyptian cat, right through to today’s world and dealing with social media. Maybe cats are really not as intent on global domination, as much as they are resolved to have comfort, food, and a cultivated human who sees to their every need. But then again, I do have a deeply rooted suspicion that the internet was only invented so that cats, and also dogs, could have their photos and ‘cat-fluence’ spread far and wide. 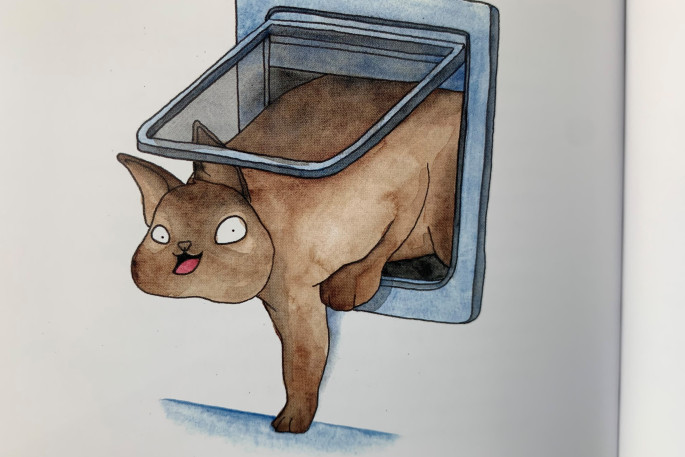 “I’d always joked about Bean writing a book as he was so smart and seemingly intuitive,” says Grant. “Spending time at home and hanging out with him I realised that “my best mate” had us trained pretty well and started to write down his techniques which grew into ‘Life Hacks for Cats’.

“At the same time, I researched some cat behaviour writings and historical facts about cats. I also looked at how we treat cats in society today and how big they are in internet searches.” 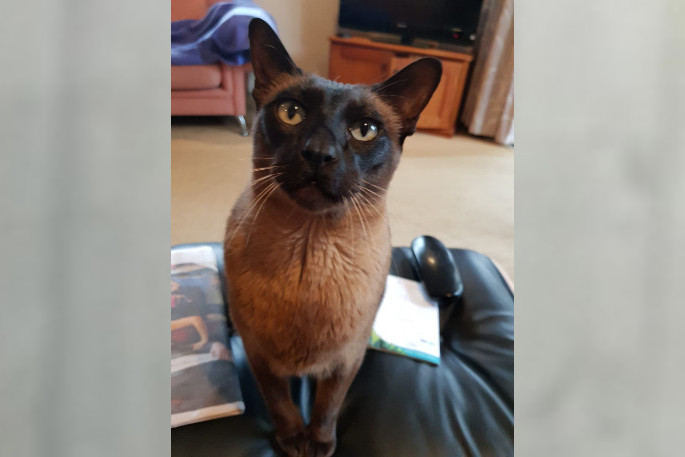 Sadly, Bean passed away shortly after dictating his manuscript to his human Grant, who has previously co-written and edited New Zealand Surfers, and written for other publications including a Bay of Plenty ‘insiders’ guidebook ‘The Best of Tauranga’.

‘Life Hacks for Cats’ is now available from local bookstores including Books A Plenty and Paper Plus. 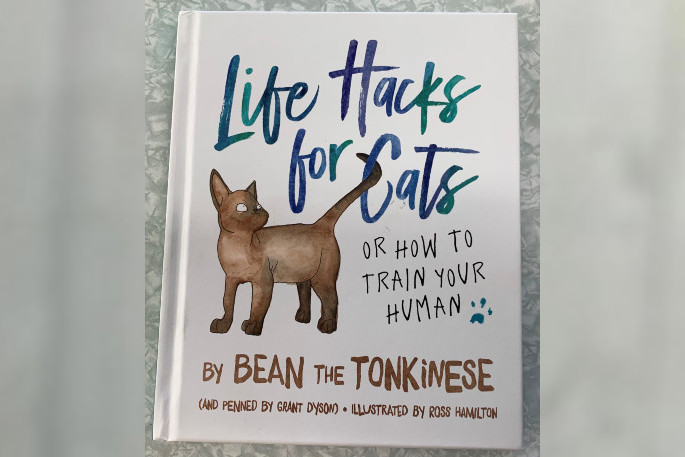 Slim's complaint is a frequent one.

But does it bear investigation? We grow vegetables in soil. Soil that is teeming with millions of bacteria and microbes. The detritus from a garden, even where cats have NOT been, is microscopically quite alarming. The fact is, you wash vegetables when you prepare them and it would be very foolish not to. Cats are generally very "clean" and don’t leave their waste lying around; it is buried to join all the other organic compost that is in your garden. The real reason people object to cats in their garden has nothing to do with hygiene; it is because the cat can violate your space and they go wherever they want to. If you don’t like cats, you will resist fiercely and yell or throw things at them. If you love cats (I do...) then you’ll welcome them as visitors.

What is a disgrace Bruja is when they go shit in somebody else’s veggie beds. Their nice, responsible, caring owners turn a blind eye to that disgusting little fact.

Just great. We had a cat just like Bean called Bertie. Lived to 19 years. They are truly wonderful pets. So intelligent. I will definitely buy the book. Diana Haycock

I am a tenant. A responsible nice, caring, pensioner but because I am a tenant I am not ’allowed’ a cat even though the carpet where I live is rotten, the curtains old, the blinds too, a cat might damage them. No doubt the landlord has a cat. It’s a human rights disgrace!