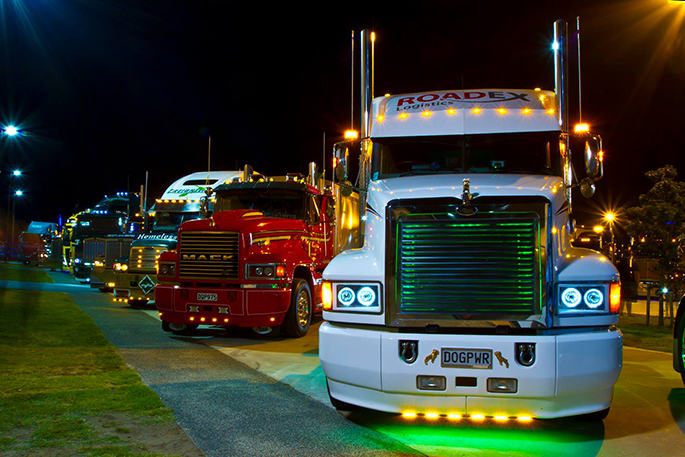 Further consolidation is expected in the road freight industry as small firms struggle to meet decarbonisation targets on their own.

An industry report from Westpac New Zealand indicates the key to meeting carbon targets is to improve operational efficiencies, which would likely leave the road freight industry with far fewer than the 4700 firms currently in business.

"Reducing fossil fuel consumption and minimising the carbon content of fuel used is easier said than done," Westpac industry economist Paul Clark says, adding it would require a significant investment, which would be beyond the reach of small operators who operate on razor-thin margins.

"Technologies can help to some extent, but most are either immature or the associated infrastructure is lacking."

Clark says most road freight operators were not well positioned to make the necessary changes, and expected at least a third of them would disappear or be consolidated into larger firms.

"This is an industry full of small owner-operators. Even during the best of times, competition is cut-throat, and in a marketplace where price is king, margins are tight.

"With most operators focused on keeping their heads above water, investment in lower-emission vehicles is hardly front of mind."

He says the conditions were not good for decarbonisation or for achieving operating efficiencies, which would add further pressure on margins.

"Over time that's likely to be unsustainable, leading to consolidation in the industry."

Clark says the government could help the road freight sector to decarbonise by offering incentives.

"It could also look to quicken the pace of consolidation in the industry by driving up the price of carbon through limits imposed on carbon credits traded within the New Zealand Emissions Trading Scheme."

In any case, he says it would likely take a decade before there was a significant change in the size and shape of the industry.

They want a Corporate world. Control comes to mind. I hate this Government.

Anyone getting tired of the continued fake analysis to push the govt agenda ? Your a disgrace Mr Clarke for something without any science or fact.

Attack the small business person when we say we are stopping the use of coal for power generation but at the same time importing ship loads of coal to do the opposite.