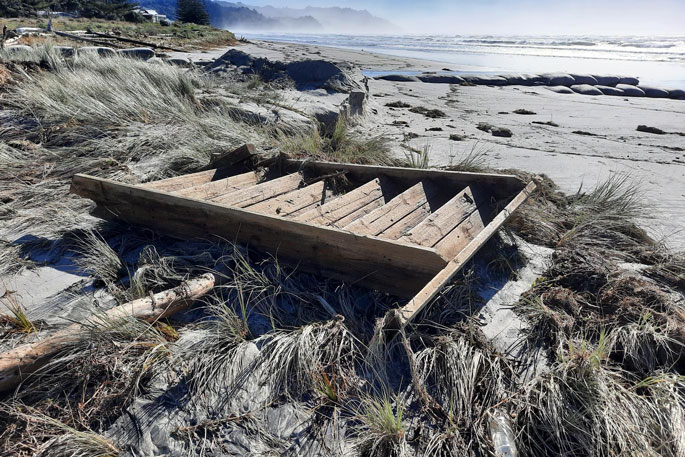 The Waihi Beach Surf Lifesaving Club car park will be closed to the public today following flooding due to higher than usual tides.

The Bay of Plenty coastline has been pummelled by high seas this week, with the culprit being an offshore tropical storm churning up the seas.

“As you can see by the photos we have some work to do,” the council says in a post on Facebook. 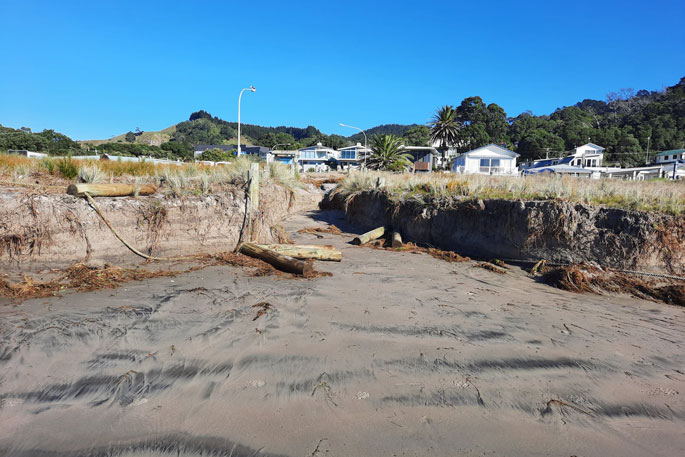 “Along with Bay of Plenty Regional Council, we are working hard to clear away debris and repair some access ways.

“As a result, some access ways will be closed for these repairs until further notice.

“The Waihi Beach Surf Lifesaving Club parking lot will be closed off to the public from 7am today to allow our contractors to complete some work.” 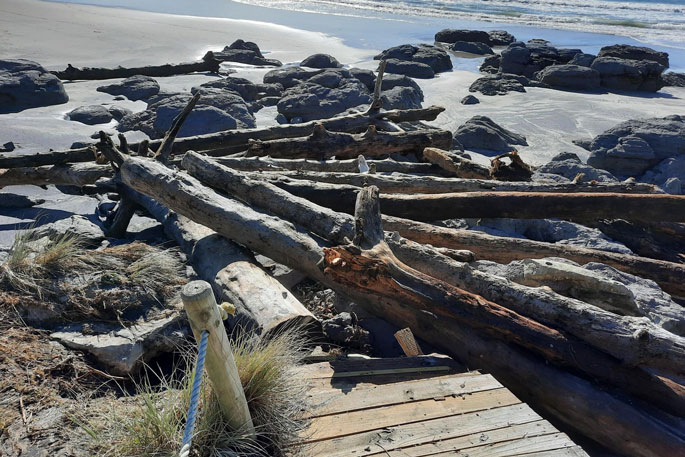 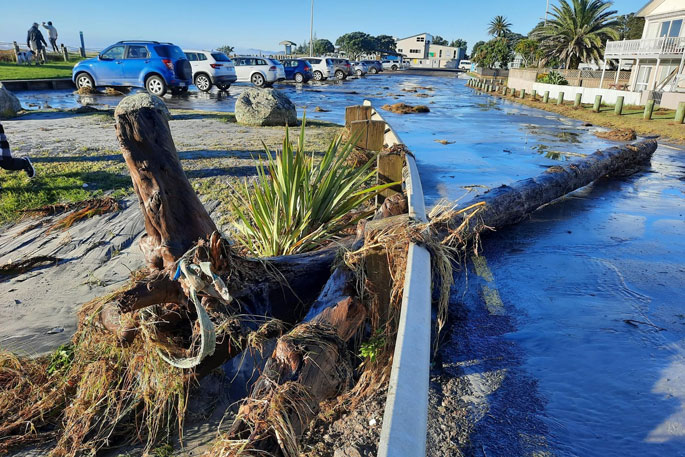