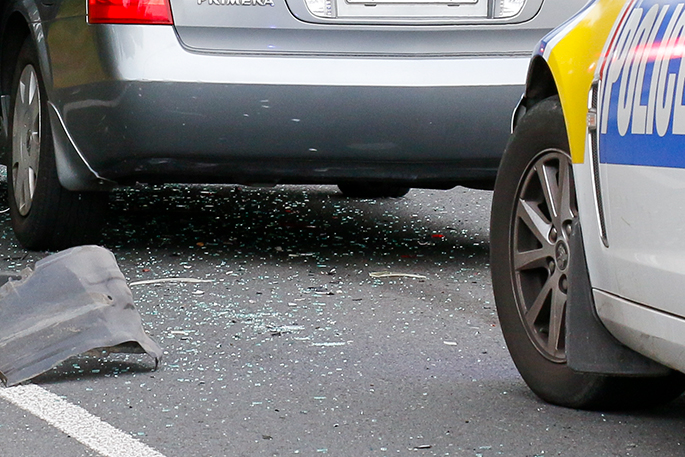 UPDATED 7.56AM: A motorcyclist suffered serious injuries following a crash in Judea this morning.

Emergency services were called to the crash, at the intersection of Waihi Road and Birch Ave, at 6.55am.

A police spokesperson says they responded to a crash involving a car and a motorbike at the intersection.

There have been no reports of major traffic delays and the rider has been taken to hospital.

Motorists are being warned to expect delays on Waihi Road following a motorbike crash.

A caller to the 0800 SUNLIVE news hotline says a motorbike and car have crashed on Waihi Road, near Birch Ave.

"The rider is on the road being attended to and police are at the scene.

"Traffic will be delayed in the area."