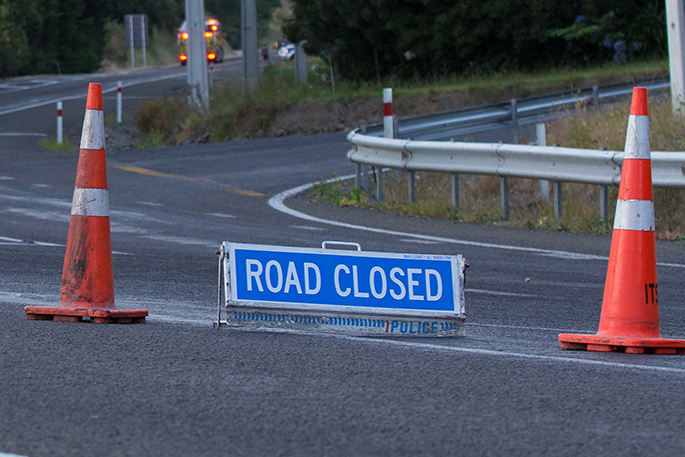 The road is expected to be closed for several hours while the serious crash unit investigates the scene. File photo.

The crash, between a car and a truck, was reported to police at about 1.40am on State Hightway 1/Tirau Road in Karapiro.

"The two occupants of the car died at the scene," says a police spokesperson.

"SH1/Tirau Road remains closed between Karapiro Road and SH29 and diversions are in place.

"The closure is to allow police to complete an examination of the crash site and for contractors to clear the area.

"It is expected the road will remain closed for several more hours."