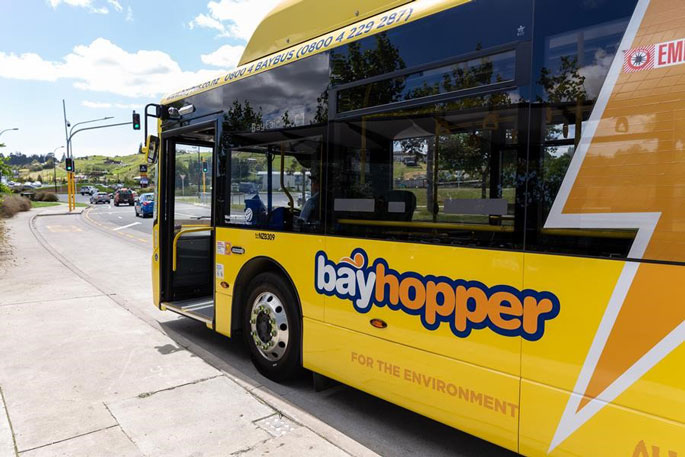 Increased levels of bus passenger use in Tauranga are reported to be driving up patronage in the region.

In a report to Bay of Plenty Regional Council Toi Moana Public Transport Committee figures show despite the impacts of Covid-19, bus patronage numbers continue to track closely to the past two financial years.

“This increase is driven by the uptake of the dedicated school services,” says von Dadelszen.

“While we had a slow start to the 2021 year in January and February, we have seen a large surge in patronage during March. Between February and March there was a staggering 46 per cent increase in patronage which resulted in the need for additional buses to be added to the school network.”

Von Dadelszen says the council is still predicting approximately 2.6 million trips taken in the region, similar to 2018/19 and higher than 2019/20 when patronage numbers dropped due to Covid-19. 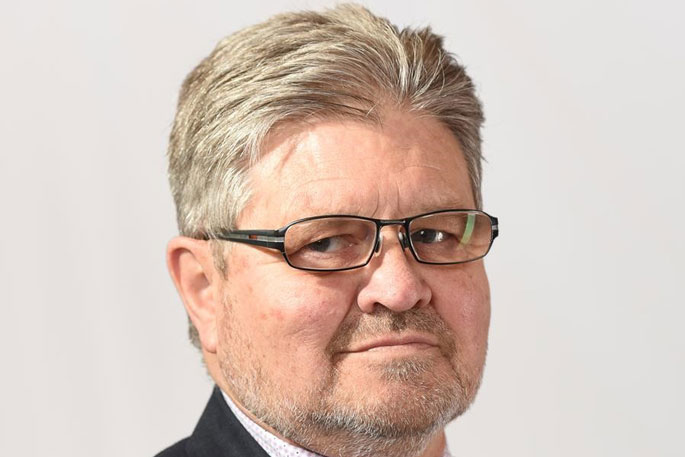 In Rotorua passenger numbers were down 30.3. per cent in the year to date, however, March has seen a return to patronage numbers similar to last year which have remained fairly static.

In Whakatane, while March year to date patronage was down 17 per cent year on year, Quarter 3 has increased 60 per cent on the same period last year.

Sell them while they still have some value and buy smaller eco-friendly units that cost less to purchase and maintain. (And can be flexibly deployed for changing demand.) Then you won’t need to re-develop Cameron Road to accommodate them. Spend the 45 million you saved on a desalinization plant (just ONE possible suggestion) and we won’t ever have to worry about water again...

Have to agree with First Responder

I couldn’t agree more......utter bollocks! Interesting timing give what’s about to happen along Cameron Road......trying to justify ridiculous bus lanes and robbing space from the majority, I.e. car users.

Mr Von Dadelszen proudly announced the return to free public transport for students a while ago and is now trumpeting an increase in patronage of public transport by students. Where is the increase in income....? And what percentage of patrons actually pay a fare...? Sure, the department of social services pay for the over 65’s to travel off peak, but the compensation is at a lower rate. So that’s two groups of travellers who don’t pay a fare, but are subsidised either by ratepayers or taxpayers at a reduced rate. So we’re now giving away public transport and claiming an increase of patronage but probably not getting any major increase in revenue because we’re having to run extra services. Throw enough excrement around, maybe some it will stick.

For a couple of hours or so.

Most of the day seem fairly empty com my observation. When I have used the buses probably less than half full . Commute time and school time obviously different. So not enough capacity for some of the day and plenty otherwise. Not encouraging to get people to use them to commute then.

So, I can track my car to the nearest 1meter using gps... why are our buses not having gps on real time arrival estimates? So easy to do with a bit of software and gps on the buses. I have found Tauranga the most backward city when it comes to technology use... libraries for example too. Who makes the IT decisions here?

Still running at a loss. Smoke and mirrors.

Who is Van Diesel trying to kid? What a meaningless set of comparisons. First off, Covid restrictions started last March. Second, the dedicated school buses should be stripped out of the numbers completely. Comparing eggs and apples and talking crap. Buses are a waste of money - apart from school buses. It should be compulsory for kids to either walk, bike or catch a dedicated school bus. They shouldn’t be allowed on non school buses. No respect.

Give us the numbers. Percentage means nothing. Most buses only have one or two on board, so not hard to increase by 1.3%. Tell us at what capacity are the buses running. Give us some real facts, or get your ugly ducklings off our congested roads

Sometimes it is hard to get a seat or get on and off the bus. I certainly avoid the after school rush. More buses are needed on some routes at various times.