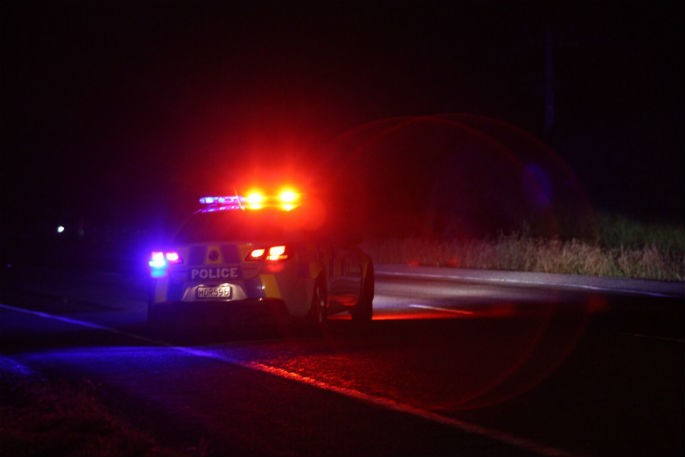 Emergency services were called to the crash just after 8pm. File photo/SunLive.

Investigations are underway following a crash on Te Puke Highway.

Emergency services were called to the crash just after 8pm.

A police spokesperson says a car and pedestrian were involved in the crash on Te Puke Highway, between Rangiruru and Kenana roads.

“The pedestrian is reported to have sustained moderate to serious injuries.”

There were no reports of any blockages.

Anyone with information about the crash, and who haven’t already spoken to police, can contact their nearest police station.

Alternatively, information can be given anonymously via the Crimestoppers 0800 555 111 line.