Calls for civics education in schools 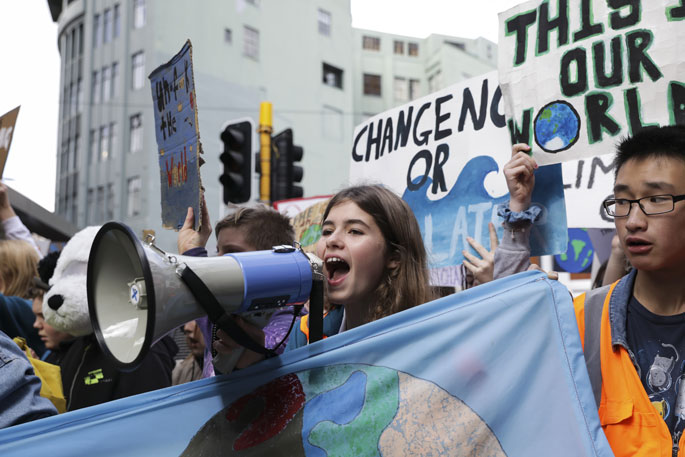 Climate change march in Wellington in May 2019: Young people are best able to learn about civics and citizenship by becoming actively involved in issues that matter to them, according to experts. Photo: RNZ / Ana Tovey.

A civics and citizenship curriculum should be cemented in New Zealand schools because knowledge Kiwi students are entitled to is being left to chance, says a leading academic.

It follows the Ministry of Education’s publication last July of a Civics and Citizenship Education Teaching and Learning Guide, as part of the School Leavers’ Toolkit.

The guide is optional, which means schools do not have to teach it.

Victoria University of Wellington senior lecturer Dr Bronwyn Wood says she has no idea whether schools have taken up the guide, which was released a year after other components of the toolkit, that included financial literacy and how to apply for a job.

According to the guide, civics education develops students' knowledge of their rights and duties as New Zealand citizens, and of civic processes, such as how laws are made, how voting works and how to deal with government agencies.

Citizenship education develops “active citizens”, including how to listen respectfully to the views of others and how to effect change.

The guide says Aotearoa has a robust democracy but its resilience should not be taken for granted. 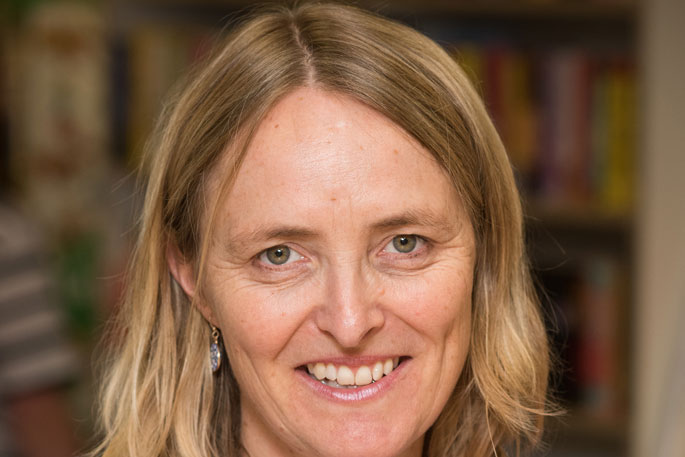 In 2019 a digital survey by Seed Waikato, a charity for young Waikato people, found two in five respondents aged between 15 and 34 didn’t know how to cast a vote in the 2019 local body elections, and eight out of 10 felt disconnected from their council.

Wood says while it doesn’t need to be compulsory, civics and citizenship education is a necessary part of schooling.

“What it does is encourage development of critical thinking skills about society, how we form governments, human rights, and how young people can participate themselves as citizens.

“They have a role to play and a responsibility for the social issues they encounter.”

Wood, who was consulted in the development of the guide, says it was “buried”, came out later than planned with little fanfare and even now was hard to find. Where the resource now fitted within the curriculum was confusing, she says.

The Ministry of Education says the $5.2 million budgeted for the School Leavers’ Toolkit across 2018 and 2019 enabled the design of two websites, one for school leavers and one for teachers, which included the civics and citizenship guide.

Deputy secretary Ellen MacGregor-Reid says the student website has 69,000 users accessing it since it was launched in 2019.

The guide had 2000 users access it since being launched last June, and MacGregor-Reid says they are likely social studies teachers and those figures are expected.

“The Social Sciences area of the New Zealand Curriculum allows schools to develop their students’ knowledge and skills to participate in, and contribute to, political processes,” she says.

“These can include student councils or providing practical opportunities to help familiarise students with civic processes including voting.”

Schools have the flexibility to design their own curriculum, under the guidance of the national framework, including decisions about teaching civics and citizenship.

The social sciences curriculum is currently undergoing a refresh, prompted by a new history curriculum with a stronger focus on matauranga Maori, with the first draft due in October.

“This includes processes to consider whether important learning, like civics and citizenship, can be better supported.”

Secondary Principals’ Association of New Zealand president and Onehunga High School principal Deidre Shea says she's not sure how many of the country’s 350 secondary schools were using the civics and citizenship guide.

She said schools offered education in a variety of ways and the School Leavers’ Toolkit overall was well known among teachers.

He says students learning the topic will talk about it at home with whanau.

“A lot of kids come from families that are disengaged. The hope is if they start to question what’s going on that it will get people thinking differently.”

Not all advocates of civics and citizenship education want it to be compulsory.

Aotearoa Social Studies Educators Network national facilitator and former teacher Dr Maria Perreau said there was a misconception that it was not being taught because it was not compulsory. The guide highlighted the fact it was being done through social studies, she said.

“This just makes it a little more robust. I wouldn’t like to see it become something that’s dry and disengaging for young people.”

Longitudinal research showed the only type of education that had a long-term impact was when students gained active experience in working on issues – and particularly on issues that mattered to them such as climate strike action.

The New Zealand Political Studies Association also did not want students learning about civics and citizenship without authentic experience of what it meant to be actively involved in the process. 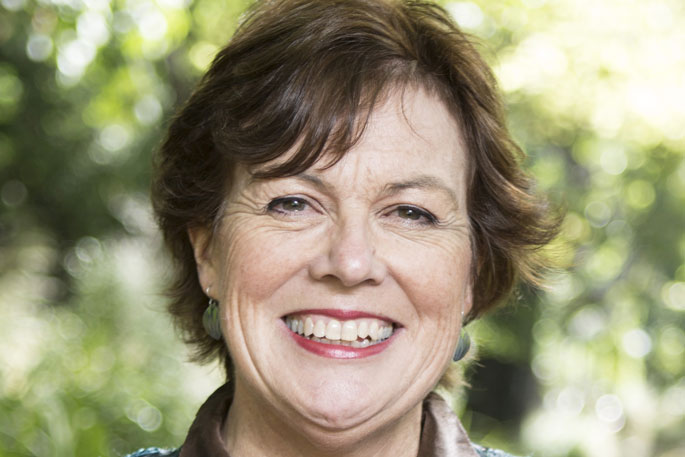 University of Canterbury associate professor Bronwyn Hayward is among those against rote learning, saying it may in fact discourage political engagement. Photo / Supplied.

NZPSA chairperson and University of Canterbury associate professor Bronwyn Hayward says rote learning didn’t mean students would understand how to live respectfully across different political and ethnic divides, “the kind of things you need as a citizen”.

“Classroom analysis shows that when you just teach people rote facts you actually make what we call the ‘participation gap’ bigger, because it makes politics a big thing you have to learn rather than something that’s part of everyday life,” Hayward says.

“So it has a countereffect. It actually suppresses Maori, Pacific and youth engagement in politics. What you really want to do is get people engaged actively in politics."

The NZPSA previously presented a discussion paper to Parliament on ways to support and strengthen democracy.

It made three recommendations including to review the implementation of the national curriculum specifically around citizenship to identify civic empowerment gaps and implement strategies to address these, including professional development for teachers.

“I am optimistic that we will see the fruits of this mahi in years to come.”

Who does the teaching and which political perspective will be foremost...?

"Information" is great; "compulsory", not so much...

I have believed for a long time that things are missed in schools and essential Life Skills like communication, financial management, conflict resolution and negotiation, are simply not taught. If the new curriculum for civics teaches them to listen, that alone would justify the cost of it...