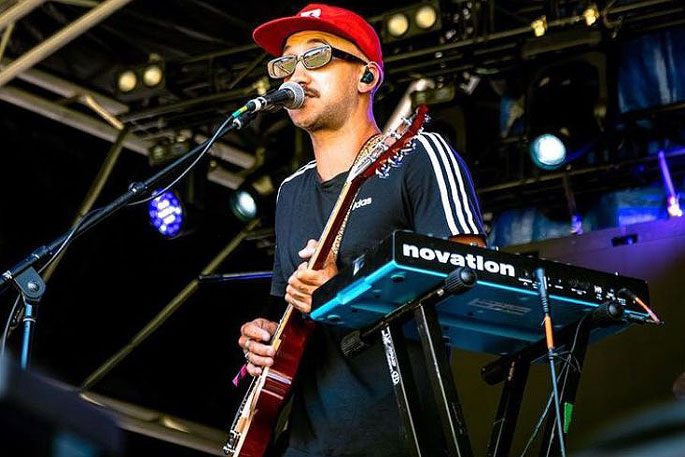 A night of local music talent is set to get the dance floor buzzing this Friday at Totara Street.

Bay of Plenty artists Dan Sharp, Adam McLean, Leighton Fairlee and Wildlanes are all bringing their unique energy to the stage as part of Bay Originals.

Bay Originals is a music platform in which Bay of Plenty musicians support each other and celebrate each other’s successes, connecting their fans and providing gigging opportunities within the Bay and across the country.

The night also celebrates the end of the national tour of rising Katikati-based singer-songwriter, Dan Sharp, who is one of the first alumni of Bay Originals, which was started in 2017 by singer and music teacher Adam McLean.

Dan, whose music has been compared to the likes of Lewis Capaldi and Dermot Kennedy - will be treating the crowd to his new EP, Water Went Away, as well as performing his earlier songs (some of which have seen significant success on Spotify), alongside completely new material. 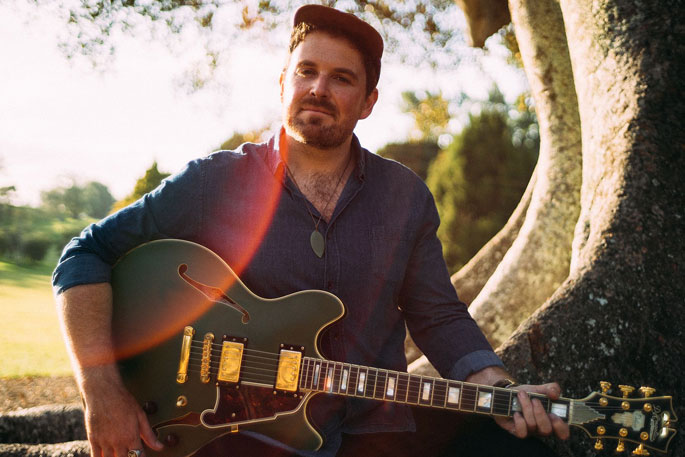 “It will be a night to remember,” says Dan.

“I am excited to be performing to a local crowd along with my fellow Bay artists. It's a special thing to have all of these artists that have shared some very small stages, as well as some really big ones, come together and hone in on the community aspect of making art.”

Since starting playing small gigs in the BOP, Dan has performed in mainstage festival slots at Rhythm and Vines and Soundsplash, supported Dave Dobbyn, as well as his recent headline shows which sold out in Wellington, Dunedin and Auckland. 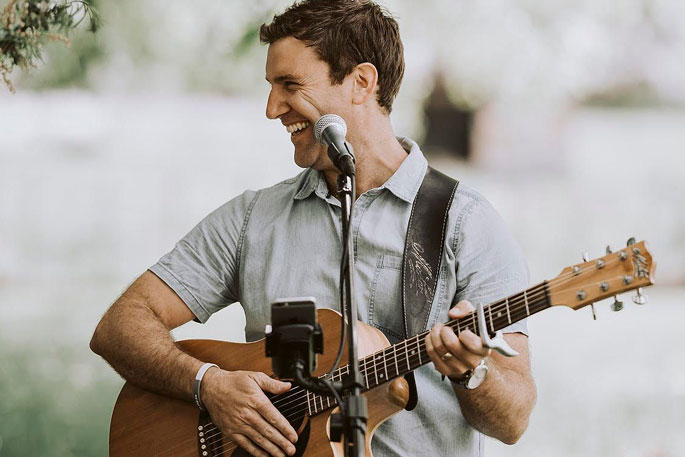 “They will be catchy tunes, perfect for a Friday night to kick back with your friends.”

Fellow Mountie Leighton Fairlee will add more dancefloor beats with his mix of dub, drum and bass, and reggae.

A newcomer to Bay Originals, soul singer Wildlanes (Laney van Jaarsveld) recently returned to her Mount home from Australia to accompany Dan on his tour.

She will be bringing her full band to accompany her set. 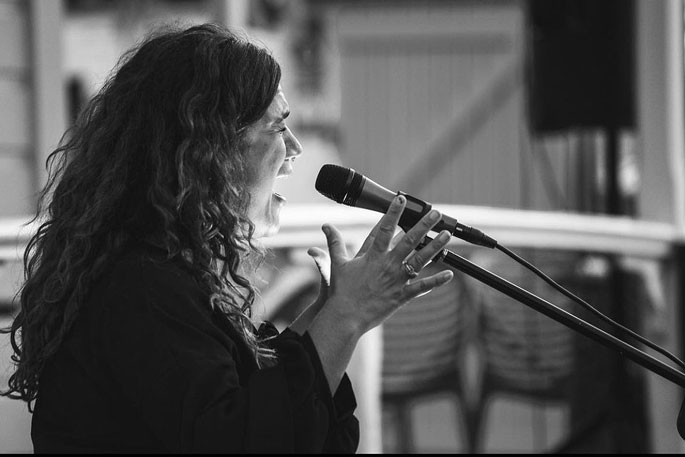