The Warehouse will stop selling fireworks 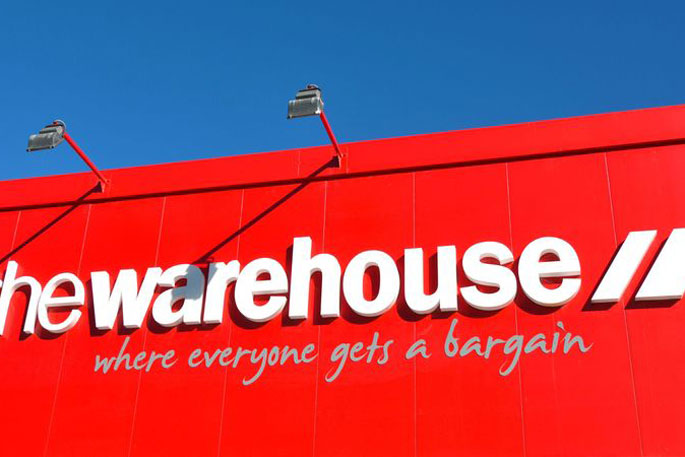 The Warehouse will no longer sell fireworks, saying they no longer reflect the company's values.

The company says research showed more than half of customers preferred public fireworks displays over home celebrations, and nearly a third did not use fireworks at all.

Chief product officer Tania Benyon says "in line with listening to the community, and our ongoing sustainability efforts as business, we no longer feel fireworks have a place on our shelves".

She says letting off fireworks caused animals psychological and physical harm, and she hoped other retailers would follow The Warehouse's example.

I'm finding it harder and harder...

... to live in a society where a small minority of irresponsible idiots give the Fun Police the openings they need to shut stuff down. Loved fireworks all my life; loved animals all my life, never let the two be incompatible. But now it’s over... never mind, at least I got to enjoy family bonfires and celebrations and the joy of writing your name in the air with a stick of red hot magnesium burning at several thousand degrees Celsius... Cause for concern? Nope. Dad was there... (And the hose was handy). Oohing and ahhing at a public display may be enjoyable, but it will never have the same atmosphere as we had cooking spuds in foil in the embers of the bonfire...

We must also remember the storage and handling nightmare that importers and retailers have to deal with. May they soon be gone for good.

Yay finally someone is listening to the public about home fireworks. Well done The Warehouse for making this stand, hopefully others now will too.

This is a great move although I do wonder if it’s focused on the mighty dollar. Any way I am very happy with their decision. Why do we celebrate this terrorist attack attempt . . . are we going to have a Bin Laden day ???