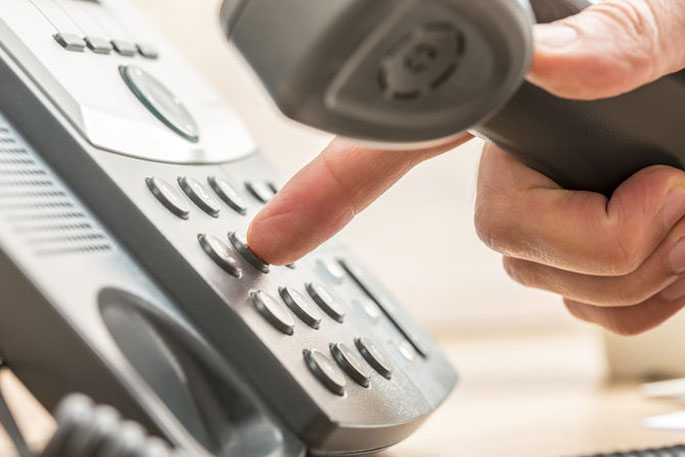 The government is being accused of dismissing major funding issues for some community organisations that support people experiencing hardship.

Social Service Providers Aotearoa, which represents more than 200 non-governmental organisations, has welcomed increases to the main benefits in Budget 2021.

It says that will make a difference to whanau in need.

She says they need about $630 million to keep providing help.

They will be asking for that in Budget 2022.

A Tauranga social support service describes the boost to benefits as "like winning Lotto" for those in need.

Beneficiaries will get up to $55 more in their pockets each week, in a two-stage boost to income support payments.

Te Tuinga Whanau Support Services Trust director Tommy Wilson says the news from the Budget is cause for celebration for people on welfare - including the homeless.

"Those people don't get to celebrate much and I think more than just the $55, it just gives that korowai of hope to wrap around yourself as a homeless person cause it's been a pretty tough year for these guys too."

Wilson says the benefit increase will not solve the country's social woes, but it is a good start.

"The increase in benefits I think is really warranted, the haves and have nots, the gap between them is becoming greater and greater and I think that's common knowledge."

Tuhura believes most beneficiaries will use the money wisely, such as paying off debt or covering the increasing cost of housing.

Maybe you should be having a discussion with your employers then? They’re the ones who don’t think your time is worth that extra $25 after all... (but I’m guessing your boss prefers that money in their pocket, not yours)

$55 extra a week...wow I’m in the wrong career! My payrise was a measly $30 a week and I get the privilege of rising at 4am every day to go to work.

I do not have a problem giving a handout to those who cannot work. My problem is paying good money to those who WILL NOT work. Secondly, I think some of the increased handout should be paid into a Kiwisaver account for the future.

Hey there’s plenty of work out there maybe that would be a good idea to get more money, get out of bed and work for a living rather than the tax payer paying for your lifestyle

Yeah nah, take as much as you like. It grows on trees.