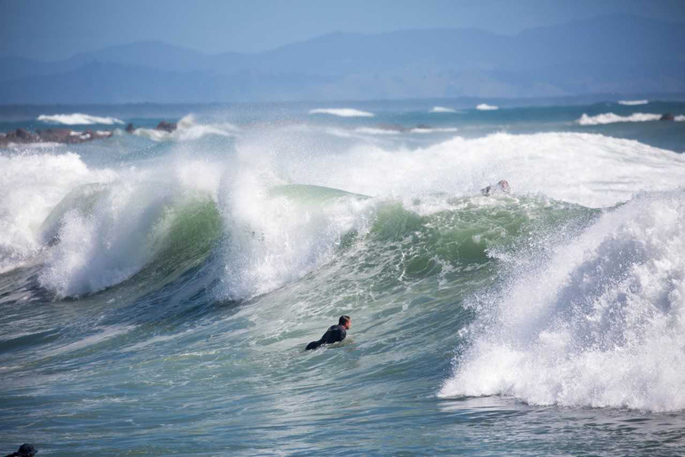 At Mount Maunganui the first swell is forecast to arrive today at noon.  This is due to a low-pressure system northeast of New Zealand which is forecast to bring very strong southeasterly winds and heavy swells for the east coast of the North Island.

The MetService says it's rapidly deepening - and even meeting the 'weather bomb' criteria.

MetService says a weather bomb usually leads to significant weather impacts including strong winds, heavy rain, large swell and storm surges. While the low will stay to the northeast of the country, it will still impact on the North Island.

NIWA Weather says while the strongest winds will remain offshore, eastern coastal areas from Gisborne through to Northland will have gusts of near or more than 70 km per hour, mainly today.

These winds could generate immense waves, with a forecast showing over eight metres above New Zealand and around seven metres just off the east coast.

The best surf at Mount Maunganui, Tay Street, Omanu and Papamoa is expected to be served up between 12pm and 4pm this afternoon with a south-easterly wind direction and gusts up to 27 knots.

“The most powerful waves expected at Mount Maunganui are 4.5metres 13seconds and forecast to arrive on Sunday at 3pm. Winds are predicted to be cross-offshore at the time the swell arrives.

“The largest open ocean swell, not directed at the beach is 1.9m 6s period and expected on Tuesday at 9am."

High tide in Tauranga today is due at 4.14pm and the water temperature at Mount Maunganui is 17 degrees Celsius.

According to surf-forecast.com, Waihi Beach will have its first swell arriving today at 3pm.

“The primary swell is predicted to be 4.5m and 13s period with a secondary swell of 2.1m and 6s. The wind is predicted to be cross-offshore as the swell arrives.  The most powerful waves expected at Waihi Beach in the next 12 days are 5.0m 13s and forecast to arrive on Sunday May 23 at 12pm.” 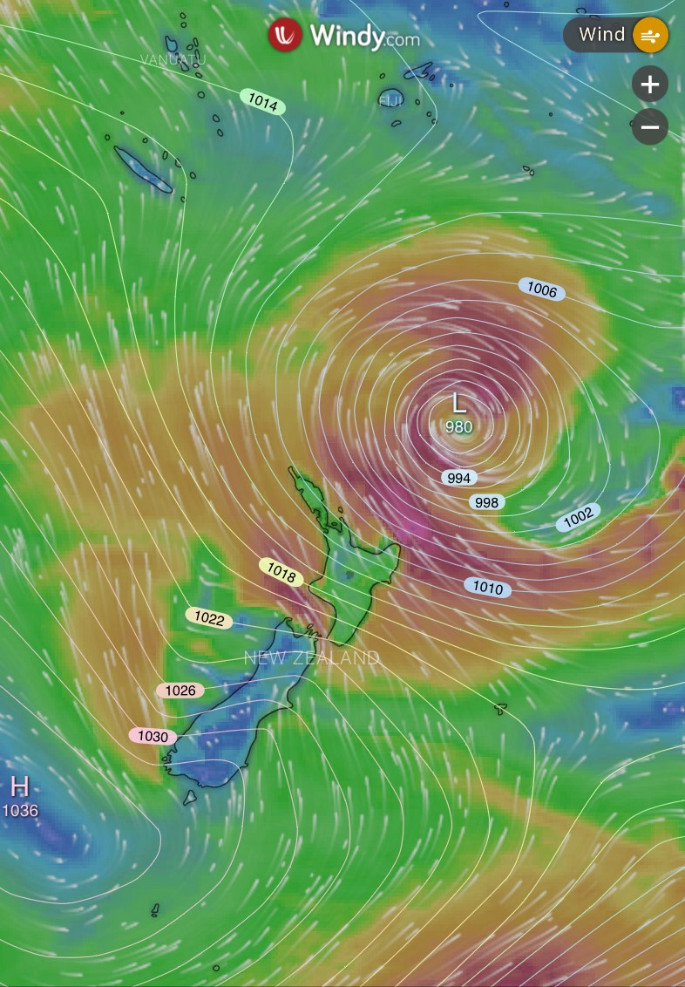 Keep away from the beaches and rock fishing areas.