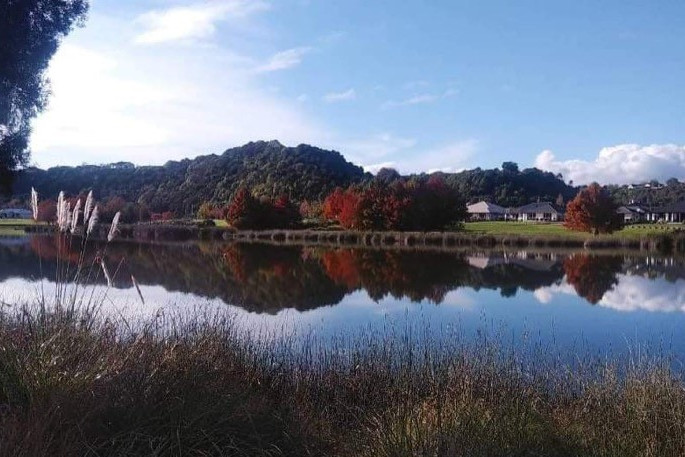 The Lakes in the Bay of Plenty. Photo: Rebecca Mills.

A severe weather warning has been issued by the MetService for parts of the North Island.

A deep, slow-moving low northeast of New Zealand is forecast to direct a strong, moist southeast flow across the North Island from Sunday until the middle of next week.

A heavy rain warning is also now in force for Gisborne north of the city, while the remainder of the region is under a heavy rain watch.

In addition, strong wind watches are now in force for the eastern coast of Northland, Great Barrier Island, and the north of the Coromandel Peninsula.

People are advised to keep up to date with the latest forecasts in case any watches are upgraded to warnings, or further areas are added.

The heavy rain warning for the Gisborne area north of the city is expected to last from 10am Sunday to 10am Monday with 100 to 140mm of rain expected to accumulate. There may be peak rates of 10 to 20mm per hour, especially during Sunday afternoon and evening. Further rain is expected after the warning period, but the hourly rates and rainfall accumulations are expected to be much less.