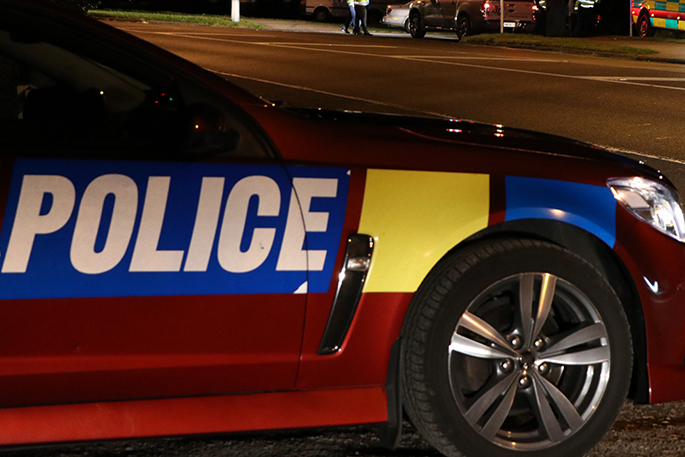 Members of the public are reporting a huge police presence on Turret Road following a motorbike crash.

A police spokesperson says they were called to the crash, involving a motorbike and two vehicle, shortly before 6pm.

"There are no reports of injuries or road blocks."

Since the crash was reported to police, SunLive has received several reports of police in the area.

One reader emailed us around 8.40pm to say there was a "huge police presence on Turret Road".

"Police appear to be searching the harbour."

This smart motorbike rider passed us down 15th Ave on the wrong side of median , traffic lights and divider. Told my daughter he was an accident waiting to happen. And 10 sec later. Fell sorry for the nose to tail he caused. And what does the rider do. Oh a runner and a swim.