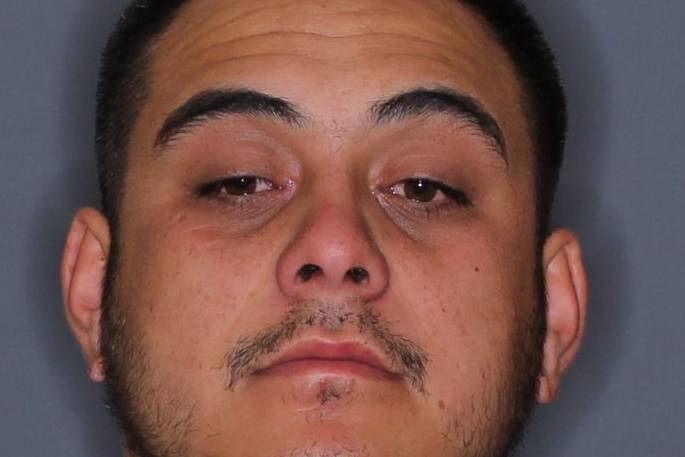 Police are appealing for information about a patched Head Hunter with connections to the Bay of Plenty.

People are being asked to report public for sightings of Mikaere Puata-Chaney, aged 26, who is a Head Hunters gang member and has a warrant to arrest in relation to the Sofitel Hotel shooting incident, says a post on the Bay of Plenty and Taupo Police Facebook page.

"He is known to have access to firearms and is considered dangerous and should not be approached by the public.

"He has links to the Auckland, Northland and Bay of Plenty areas.

Meanwhile, police have arrested two men this morning following the ongoing investigation into recent tensions in Auckland between individuals linked to the Mongols and Head Hunters gangs.

A 24-year-old man, who is an associate of the Mongols gang, was charged and appeared in the Auckland District Court today to face a number of drug dealing charges relating to the supply of Methamphetamine, Ecstasy and Cocaine.

A 31-year-old man has also been charged with Possession Cannabis for Supply as a result of this morning’s warrants and was appearing in the North Shore District Court this afternoon.