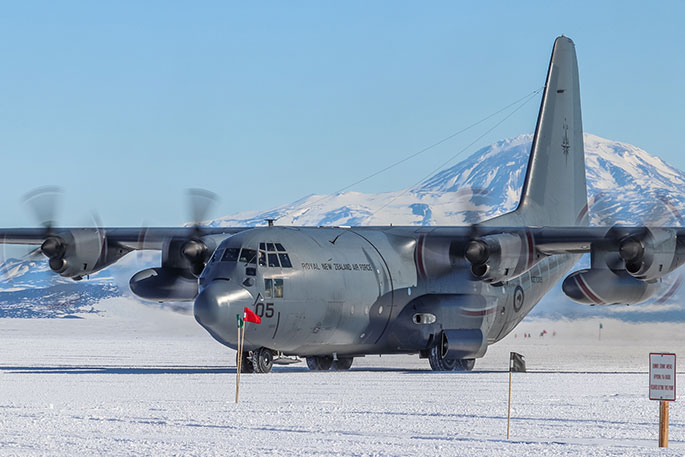 New Zealand hashas had a presence in the Ross Dependency since 1957. File Image. SunLive.

The Government has announced a major redevelopment of Scott Base in Antarctica which will create hundreds of jobs in today’s Budget.

Jobs created will peak at 170 jobs during the busiest period of construction and more than 700 jobs over six years total.

These jobs will be located predominantly in the Canterbury region, New Zealand’s gateway to Antarctica, and will include design, construction, logistic and project management roles.

Aotearoa New Zealand has had a presence in the Ross Dependency since 1957 and has direct connections to the expeditions of Scott and Shackleton over 100 years ago.

“This investment through Budget 2021 will ensure Scott Base remains a place where our scientists can conduct world-leading science safely and effectively. Their research to understand how climate change affects Antarctica, and the flow-on impacts to Aotearoa New Zealand and the rest of the world, is critically important,” says Mahuta.

“Investment in Scott Base’s infrastructure, above day-to-day maintenance, is overdue. The outdated buildings and facilities that keep the residents alive in the coldest, driest, windiest place on earth have deteriorated. Doing nothing would eventually lead to the closure of the base,” she says.

The funding includes capital investment of $306 million, including the replacement of the wind farm. There are also project operating costs of $38 million.

Antarctica New Zealand says it is thrilled the Government has committed such extensive funding to rebuilding New Zealand’s home in Antarctica.

“The Scott Base Redevelopment project is the biggest project we’ve ever embarked on, and as well as future proofing our home on the ice, it brings many millions of dollars to the Canterbury economy.”

The redevelopment project remains subject to Cabinet’s endorsement of the implementation plan for the project. It will also be subject to a Comprehensive Environmental Evaluation under the Antarctica (Environmental Protection) Act 1994 following consideration by Antarctic Treaty Consultative Parties, as well as by Aotearoa New Zealand public.

People cant get health treatment fast enough and we have $344M for a waste of space on antarctic. Labour is the KING of waste for central control and MORE TAXES.

$200m over 4 years to Pharmac. There are people dying needlessly in NZ because they are denied meds that other countries routinely give. And this caring lot would rather they die so they can build a fancy shed on ice. We have a decrepit healthcare system so why the hell are we even on Antartica?

$344 million can be found to house a handful of people on another continent.... How does that help with the issues that this government has given up on in New Zealand...? International flag waving perhaps??? How many government officials will get a free trip for the official opening and ongoing International glad handing on the ice (where we don’t belong) ??