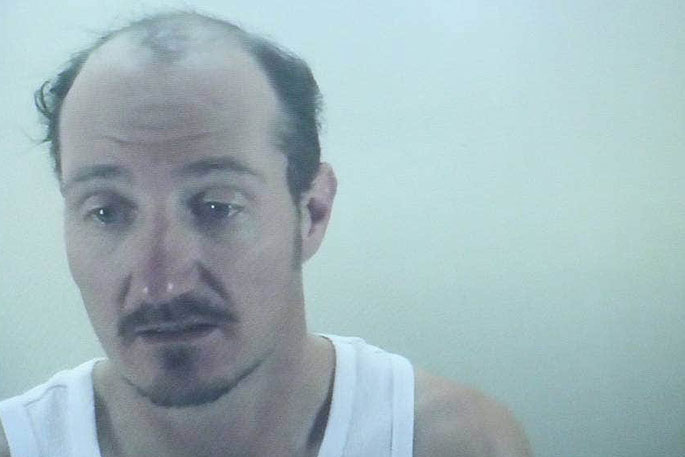 Nicholas Parker pleaded guilty to a number of charges, including possession of a “stack” of fake $50 notes. Photo: BENN BATHGATE/Stuff.

A Tokoroa man has pleaded guilty to a raft of counterfeit cash charges, including possession of “a stack of fake $50 notes” and the equipment and materials to make false documents.

According to charge sheet details, Parker possessed, and used, fake $50 notes across the Bay of Plenty and Waikato, with specific charges relating to offences in Hamilton, Tīrau, Cambridge, Rotorua, Mt Maunganui, Putaruru and Taupō.

He also entered guilty pleas to two charges of possessing equipment and materials capable of being used to forge a document, and possession of “a stack of fake $50 notes knowing it to be forged”.

Parker, who appeared by audiovisual link, was remanded in custody ahead of sentencing on August 5.

Drop in the bucket

Counterfeiting is an insidious crime that undermines our economy and affects all of us. Yadick, they’ll probably use the fake 50s to buy fake Bitcoin and pay the scammers who attacked our hospitals...