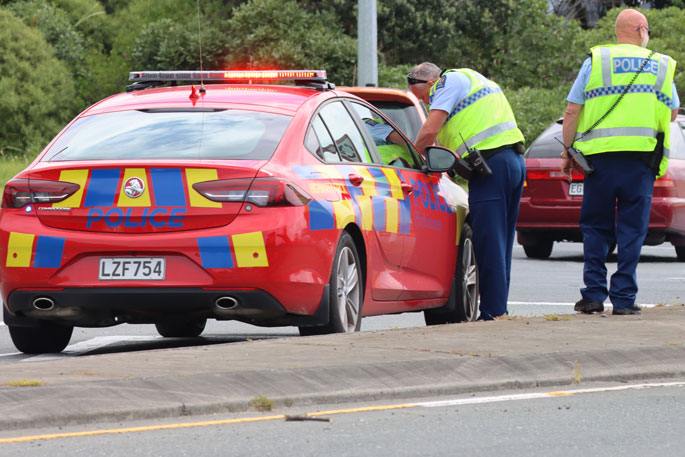 One person has suffered serious injuries after a motorbike and truck crash is causing traffic delays in the Poike area this afternoon.

Emergency services were alerted to the crash on State Highway 29A shortly after 2pm.

A spokesperson for St John's Ambulance has confirmed that one person was transported by ambulance to Tauranga hospital in a serious condition.

“It appears that a motorbike has collided with a small truck,” says a police spokesperson. 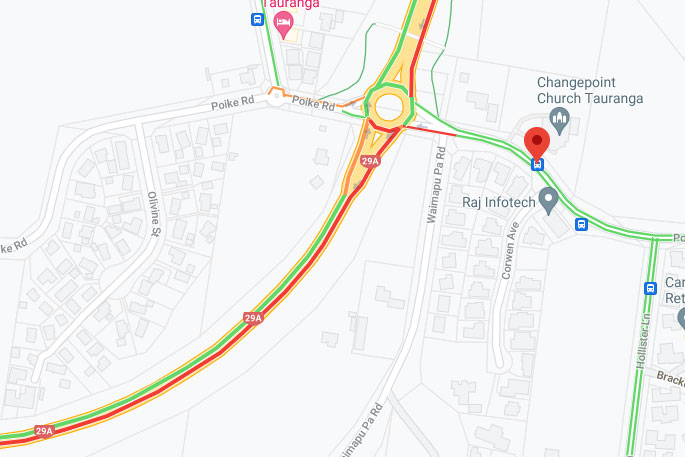