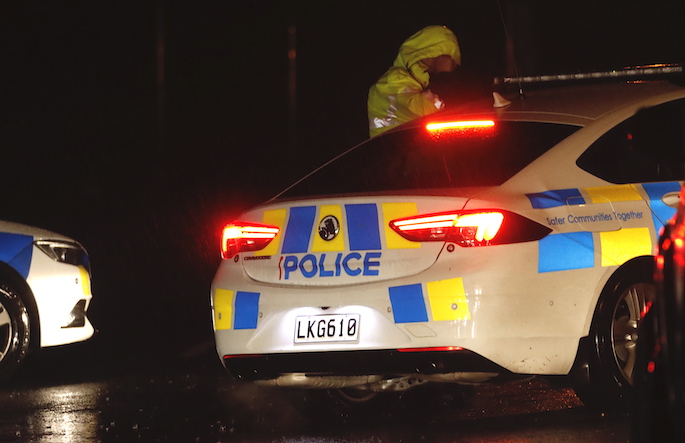 One person has died following a crash involving a motorbike and a car in Opotiki this evening.

The crash, which occurred at the intersection of Bridge Street and Goring Street, was reported to Police at 5.50pm.

"The motorbike rider was critically injured and medical attention was provided, however, sadly, they  died at the scene," says a Police spokesperson.

The Serious Crash Unit has been notified and an investigation into the circumstances is underway.

The intersection will be closed while a scene examination takes place.