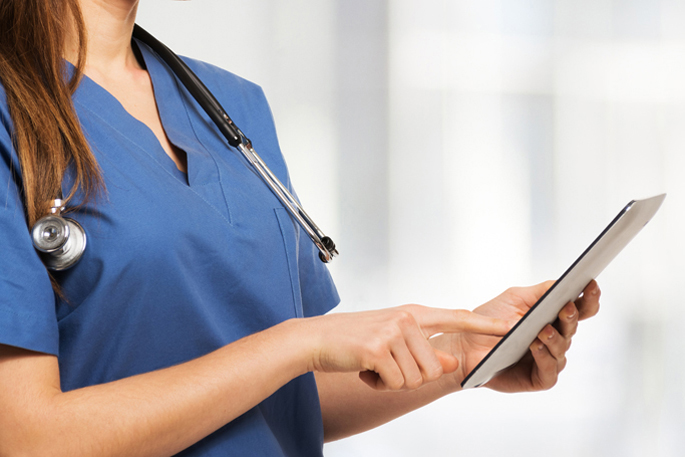 Nurses have voted to strike for an eight-hour period in a month's time over a breakdown in pay offer negotiations.

The New Zealand Nurses Organisation, which has 30,000 members working in district health boards, says members are angry at the first DHB pay offer last month and overwhelmingly voted to strike.

The union says the offer will have given most members a 1.38 per cent wage increase, below inflation.

However, the district health boards say reducing it to that is an oversimplification, and many nurses would receive much larger increases.

They say offered increases are between 1 and 11 per cent over the 27 month term of the agreement, and include a lump sump payment of $900.

NZNO spokesperson David Wait says the frustration from the low offer is coupled with the government's wage restraint announcement, which he said would effectively freeze most of their wages.

He says many nurses are on the top step of their pay scale, so have no room to move up.

The strike includes nurses involved in the vaccination rollout, but does not include nurses in managed isolation and quarantine.

"Striking is always a last resort and we do have mediation with the DHBs scheduled for May 18-19 during which we will actively search for solutions that could avert strike action.

"The best alternative would be for the DHBs and government to be realistic and come up with an acceptable offer that would enhance the profession and recognise the contribution nurses have made before and since the pandemic," the statement reads.

... but I am getting really tired of seeing a sector that we all appreciate and rely on, once again having to resort to strike action. Instead of higher wages for administrators and Bosses, why not recognize the cutting edge and ensure that their wages are top of the range by world standards. If you think they should be held down, see if you change your mind when you get sick and need care. The service provided is above reasonable expectation and these are dedicated people acting with true professionalism. We should be proud of them and glad to see they make a decent living. Would you do their job, for peanuts? Reward them properly, let them stay in NZ.

Well I seem to remember the public sector all got big rises a couple of years or so ago. And probably deservedly. But this Government couldn’t help themselves and their crazy socialist ideas by deeming anyone earning over $60k as filthy rich and deserving of bringing down and making poorer to even things up! What this action demonstrates to me is that the nurses know they hold the Government over a barrel because the healthcare system is in crisis. They cannot attract skilled doctors and nurses, even if they granted visas. They just won’t come whilst borders are closed. Why would you? They are in demand so why leave family to be held prisoner in another country on static pay? They have snookered themselves with the zero Covid neurosis and got everybody frightened to death. It is starting to come back to bite.

Your comment is REALLY WELL written and I agree completely with all you say in it. Well done. To all our wonderful Nurses and other frontline workers THANK YOU.

I fully commend the Nurses on their decision to strike, and rightly so. This government should be thanking the Nurses & Doctors for their hard work & co-operation throughout this last year having been through a Global Pandemic. These people are on the frontline week in week out doing an amazing job up and down the country and this is the thanks that they receive from a inept Government. This government offer is an absolute joke & a disgrace to the hard working selfless people who put their lives on the line every day. You should be rewarding the Nurses, Doctors, Police Officers etc to reflect the great work they do in NZ and keeping us safe. We will now see an exodus of these individuals leaving NZ to Australia, where they can double their pay & receive better benefits. Another job well done Jacinta.