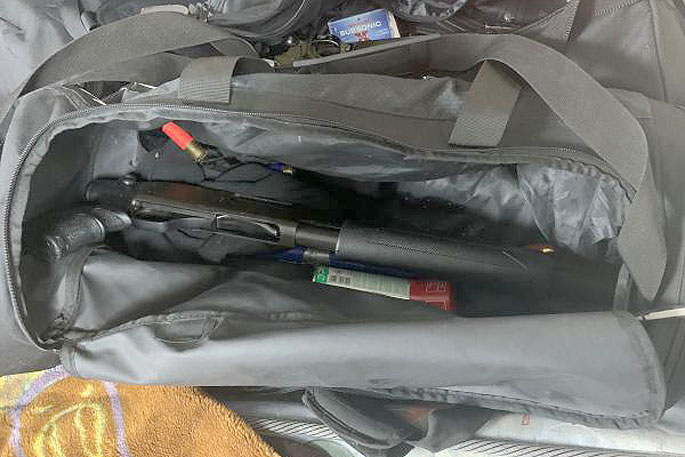 One of the firearms seized. Photos: NZ Police.

Police have seized about $2 million in assets and arrested six people following an operation into organised crime.

The National Organised Crime Group and Eastern District Police have executed multiple search warrants across the Hawke's Bay over the past three days.

Operation Dusk has been an 18 month investigation targeting senior members of the Mongrel Mob across Hawke’s Bay.

Additional search warrants executed over the past three days have targeted other organised crime groups including members of the Black Power and Outlaws MC gangs.

As a result of the operation, police have restrained approximately $2 million dollars in assets.

Five residential addresses have been restrained pursuant to the Criminal Proceeds (Recovery) Act 2009. 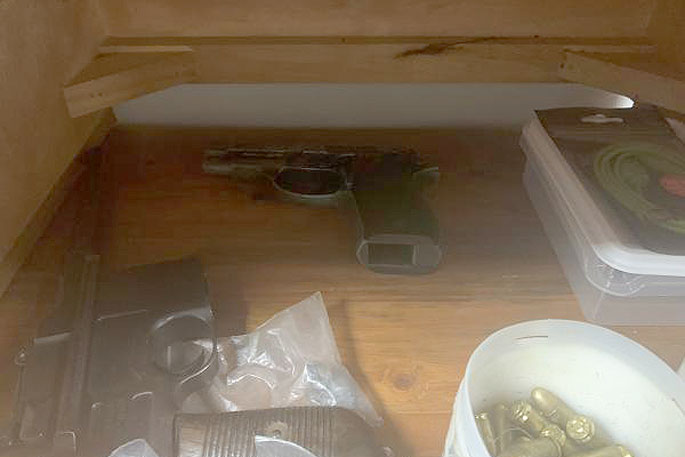 Ammunition found during the raids.

Two businesses are being assessed for their links to organised crime, says Detective Inspector Rob Jones.

"To date, police have arrested six individuals - three men and three women - of a range of ages. They are facing serious drugs and firearms charges. They will be appearing in court in due course.

"Police are absolutely committed to disrupting, deterring, and dismantling organised crime networks throughout regions including Hawke’s Bay and those that support these criminal business entities.

"This should serve as a clear message that the National Organised Crime Group will continue to work across New Zealand to hold gang members to account."

As the operation is ongoing, police are not ruling out further arrests, restraints or charges. 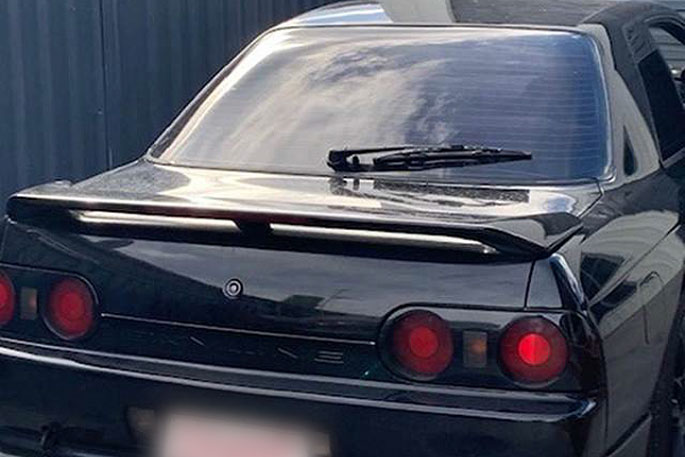 One of the seized vehicles.

any firearms seized would be replaced within days

I agree the Police are doing a fantastic job and we should all be behind them, but I’m not so sure this will be a "massive blow" to anybody. 2 million in a pool which we don’t have reliable data on, but could be billions, is not so much. Nevertheless, it is the right way to go and if crime is seen to NOT pay, it will hopefully deter others. Striking at the profits is the most effective deterrent.

I see results almost weekly now by the Police in dealing with the gangs by their National Organised Crime Group.Now doubt Opposition Parties may like to congratulate the Police also.

Yet another excellent job done by our Police Force. This huge seizure will be a massive blow to the criminal networks and syndicates. To all NZ Police THANK YOU.