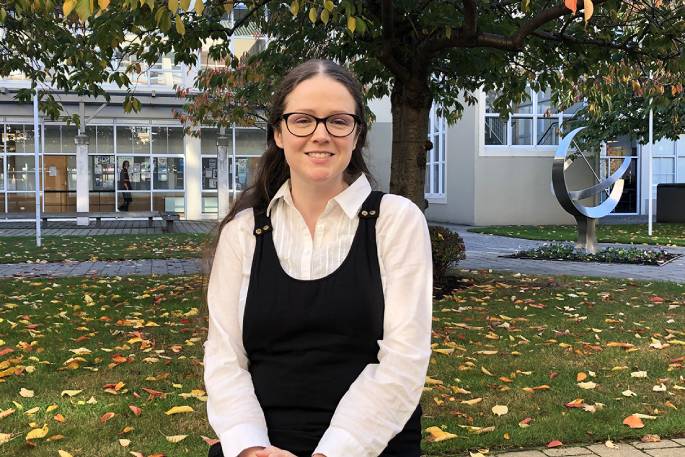 A person’s stance on abortion is linked to their, often inaccurate, belief about when a fetus can feel pain, a University of Otago study has found.

“The current medical consensus is that it is unlikely that fetal pain perception is possible before the 29th or 30th weeks of pregnancy,” Emma explains.

“However, we found that most people believe that the capacity to feel pain develops much earlier and that this was particularly evident in participants with anti-abortion views.”

The study, published in The Australian and New Zealand Journal of Obstetrics and Gynaecology, recruited 374 people living in the United States and used an online questionnaire to assess their beliefs about abortion and the ability of a fetus to perceive pain.

Nearly 80 per cent of female participants believe a fetus can perceive pain prior to the third trimester, compared to just 56 per cent of males. This may be due to women being the targets of anti-choice disinformation campaigns, which systematically overstate the pace at which embryos and fetuses develop, says Emma.

Interestingly, most Black and Catholic participants, along with those with advanced degrees, think fetal pain is not possible before the third trimester.

“However, it is equally possible that having anti-abortion views alters how people perceive a fetus in utero and affects their willingness to engage with information that doesn’t conform with their beliefs. Further research would be needed to determine the directionality of this relationship.”

Emma says the Covid-19 pandemic has demonstrated the important role that trust plays in the relationship between patient and practitioner.

“Being able to trust that the information given to us by our doctor is true and accurate is the bare minimum that we should expect from the medical profession.

“However, two-thirds of women of reproductive age in the United States live in a state that has enacted legislation requiring physicians to misinform their patients about one or more aspects of pregnancy and abortion, either verbally or through written materials provided by their state's department of health.

“In New Zealand, obstetricians and abortion providers are aware their patients often have also been exposed to false claims about fetal development and the safety of abortion. I hope this research will serve as a reminder that patients may be coming into the consulting room with potentially harmful misconceptions.”

... if a fetus is aborted at ANY Time it is a life that will never be realized. BUT, that doesn’t alter the fact that a woman should have rights to her own body and make the final decision as to whether she will allow that life or not. It is very hard, with powerful arguments on both sides, but my own belief is that the rights of the mother should trump all else, and it is her decision that must be obeyed. And, before I get a deluge of dissent; yes, even if she was carrying MY child, I still respect her right to not give birth unless she wants to.

Ah your point is completely without merit when we are talking about a LIVING person. Your killing a yet to be born person.