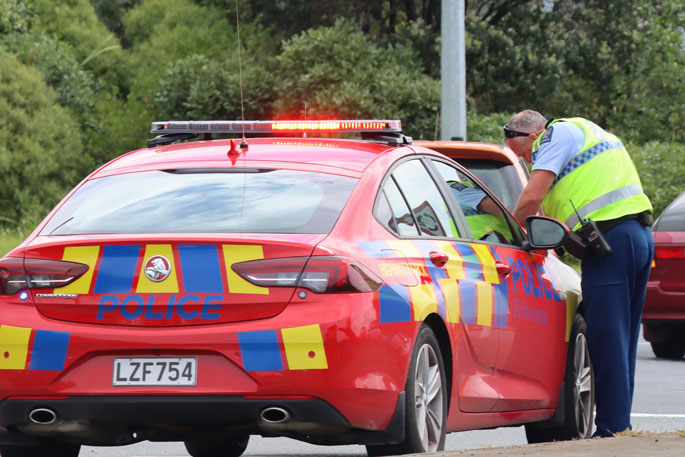 The road was previously closed between McLaren Falls Road and the intersection with State Highway 28/Rapurapu Road, following a crash involving a logging truck and car.

“This truck crash has now been cleared,” reads a statement from Waka Kotahi NZTA.

Police have also confirmed the road is now open and expressed their gratitude toward members of the public.

"Motorists are thanked for their patience while the road remained closed," reads a police statement.

Powerco continues to report a power outage in the area related to a vehicle striking a pole.

According to the Powerco website, 106 properties have been affected by the outage with an estimated restoration time of 8pm this evening. 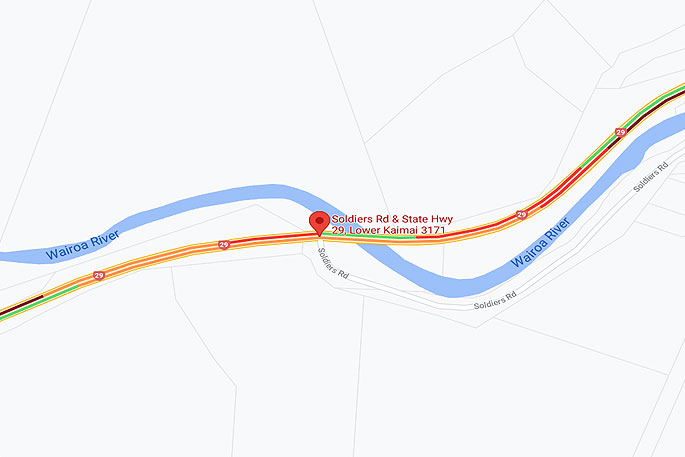 Emergency services were called to the crash, which is near Soldiers Road, at 1.10pm.

A police spokesperson says nobody has appeared to have suffered serious injuries, but the road is completely blocked.

"The road is expected to remain closed for some time, until logs can be removed.

"There is no alternate route available and motorists are asked to delay travel where possible."

A caller to the 0800 SUNLIVE news hotline says a logging truck and car have crashed on the highway near Soldiers Road.

"Logs have tipped all over the road.

"The road is blocked."

I don’t like to be un-complimentory about professional drivers but far too often I see loggers being unprofessional and unsafe. The real-estate agents or used car salesman of the transport industry.